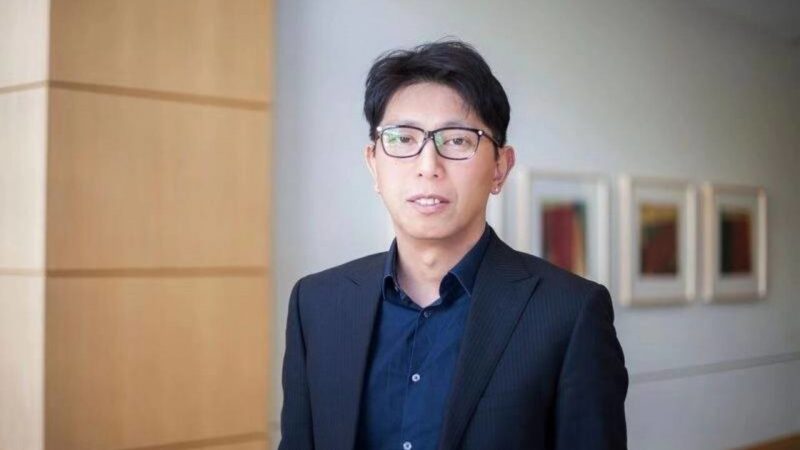 OKEx, the giant cryptocurrency exchange, has reopened withdrawal as per schedule. On November 27, a huge sum of Bitcoin left the exchange. According to data from Glassnode, more than 29,300 BTC, worth $495 million, was withdrawn.

Despite the massive outflow, a large number of Bitcoin, 21,600 BTC worth $360 million, were deposited, which means only 7,700 BTC left the exchange. As of now, OKEx still holds almost 1.1% of the total Bitcoin circulating supply. Despite this minor outflow, the exchange balance moves to 212,000 Bitcoin, worth $3.5 billion.

The temporary restriction comes after Xu Mingxing, founder of OKEx, was arrested by the Chinese police. The absence of exchange’s withdrawal services amid legal investigation was the foremost concern for the crypto community in China. However, the exchange told that a decision to pause cryptos withdrawals was taken to act in the best interests of users.

However, the price of Bitcoin slumped by approximately 10% as a result of withdrawal activities. It slipped to $16,200 from $19,300. However, the price meltdown was temporary. According to the crypto analytics site CapMarketCap, Bitcoin is once again trading at above $19,500, at the time of the reporting.