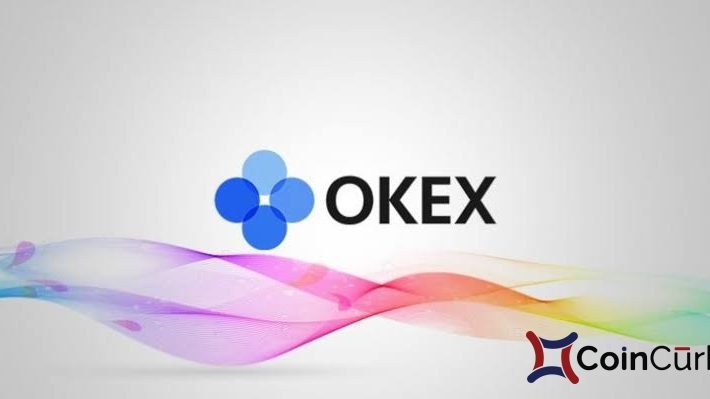 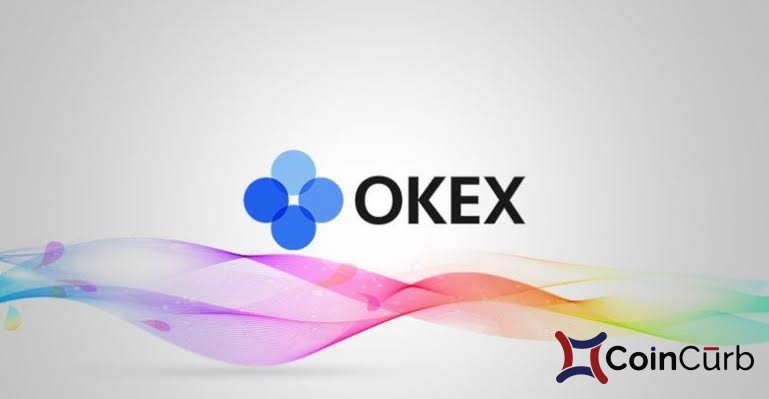 Popular global settlement firm, OKLink, sister company to cryptocurrency exchange OKEx, in a report from a source on June 3, will launch its stablecoin called USDK, in collaboration with U.S.-based custodian Prime Trust.

This was initially disclosed in a post on June 2, were scanned documents showing an agreement between OKLink and Prime Trust were uploaded on Twitter. It was also stated by, Star Xu, founder of crypto exchange OKEx and OKCoin, the company’s intended partnership with Prime Trust to launch its stablecoin as at the rounding up of May.

Major stablecoin competitor, TrueUSD also utilizes the services of Prime Trust, one of the trust firms managing its escrow accounts holding collateral. The trust firm is also reportedly in collaboration with U.S.-based version of primary crypto exchange Huobi, in order to allow fiat trading on the exchange.

After Binance, OKEx is presently the second largest exchange in the world with an adjusted daily trading volume that garnered $1.8 billion in the last 24 hours. The exchange in the month of March disclosed plans to set up its decentralized exchange (DEX) and blockchain called OKChain, which is already in the final stages of development. A development similar to Binance’s already launched DEX.

However, a similar report on June 1, disclosed Binance’s action to block access to its DEX for users in 29 countries, United States and Japan included.