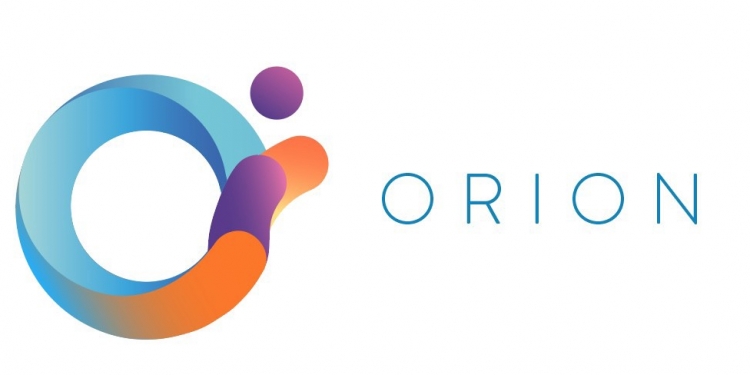 As means for startup funding tighten during the pandemic-led economic crunch, startups are forced to innovate new means to raise capital.

DAO Maker, a blockchain SaaS provider, has proposed a new form of fundraising called Dynamic Coin Offering (DYCO). To attract startups to use the framework, the company is offering a 10% to 30% softcap match to accepted applicants, and the first project to use the framework has been announced.

Just hours ago, the platform announced to issue a token under the first DYCO (Dynamic Coin Offering) in history.

What Is A DYCO?

The term DYCO was coined by DAO Maker and it is a coin offering where utility tokens are backed by USD for up to 16 months.

A DYCO guarantees buybacks financed by 80% of the raised funds. In essence, this means that tokens purchased are refundable for up to 80% of their initial value.

Projects selling tokens under a DYCO framework guarantee to return 80% of the raised money back to DYCO participants through buybacks.

Additionally, every token bought back is also burned which reduces the supply and increases the potential of its value. The idea behind a DYCO is that 100% of the purchased tokens can be refunded by investors which means the team behind the project is incentivized to make the project work, otherwise all tokens are eliminated eventually.

After months of hard work we are proud to present the first #DYCO in history: @orion_protocol!

Join us on this journey, with DYCOs utility #tokens finally have a chance to prove themselves.