Petro Coin Giveaway to Anyone Who Registers on the PetroApp 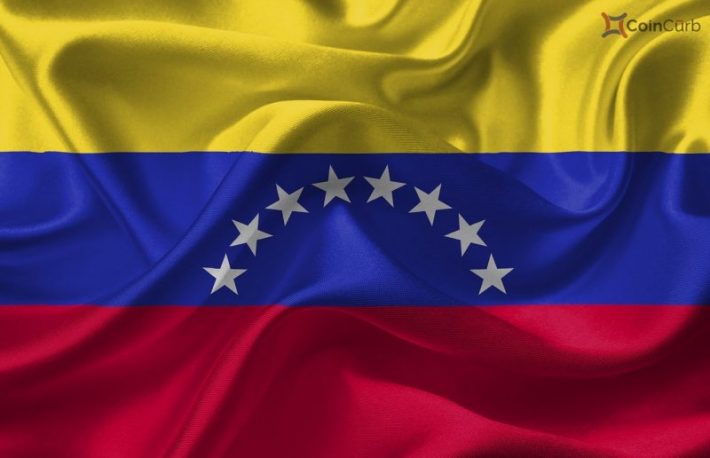 The official announcement came from Nicolas Maduro himself, he told people that next week they can get half a petro coin which is worth around $30 as a Christmas gift.

Maduro stated that this is basically just a test for the future. Venezuela will try to derive homeland bonds to the cryptocurrency.

Is Petro Really A Cryptocurrency?

Petro has received a lot of criticism not only from cryptocurrency enthusiasts but also from governments around the world. The idea behind Petro is basically to avoid sanctions by enabling transactions in the Petro coin instead of US dollars.

According to Maduro, petro coins are backed by around 30 million barrels of oil, however, the coin has failed to achieve mainstream adoption.

The Reuters journalists did not find any users who used the cryptocurrency for daily transactions. They found just two people who bought it after its release. One of them said he had been “scammed” into purchasing it.

Although Maduro claimed the coin was backed by oil, the original whitepaper of Petro says nothing about it. Maduro also claimed that Petro raised around $735 million in a presale but there is little evidence of this. Petro is also not traded in any major exchange which makes the coin illiquid.