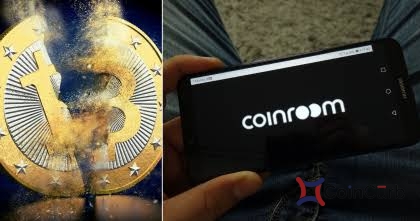 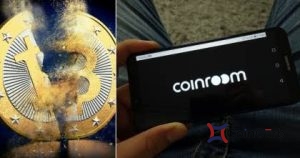 Cryptocurrency exchange Coinroom according to news reaching us from a source on May 31, has shut down operations and apparently disappeared with user funds.

The source disclosed that it received an e-mail from a user, who revealed in the mail that the crypto exchange which began operations in 2016 as a registered company, and not until recently in April absconded with users’ fund after reportedly shutting down operations overnight. There are also claims from users who disclosed that they had about 60,000 zloty valued around $15,700 in their accounts before the unfortunate event.

It was also reported that, Coinroom, before its disappearance and termination forwarded e-mails to its customers, stating the termination of contract in which users had only a day to withdraw their funds in an agreement signed with the exchange. However, this was not the case as some users claimed they only got part of their funds, while others claimed they didn’t even get any.

A user reportedly stated: “on the second day after sending the e-mail I went to the Coinroom headquarters. The lady at the reception did not want to let me in, she claimed that nobody was in the office. Instead, she called someone from the company. I was asked to leave my details. Nobody contacted me.”

Coinroom Twitter page also seems to have been deleted, and an index from CoinMarketCap reveals that the exchange has shut down operations.

Meanwhile, proceedings against Coinroom have been established by the District’s Prosecutor Office in Warsaw, as reveled by spokesperson, Łukasz Łapczyński, in relation to unauthorized operations of the exchange which is not in line with the regulations of crypto exchange.