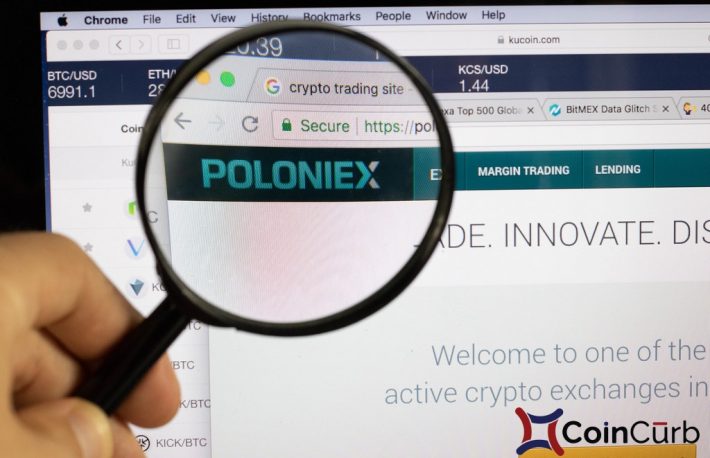 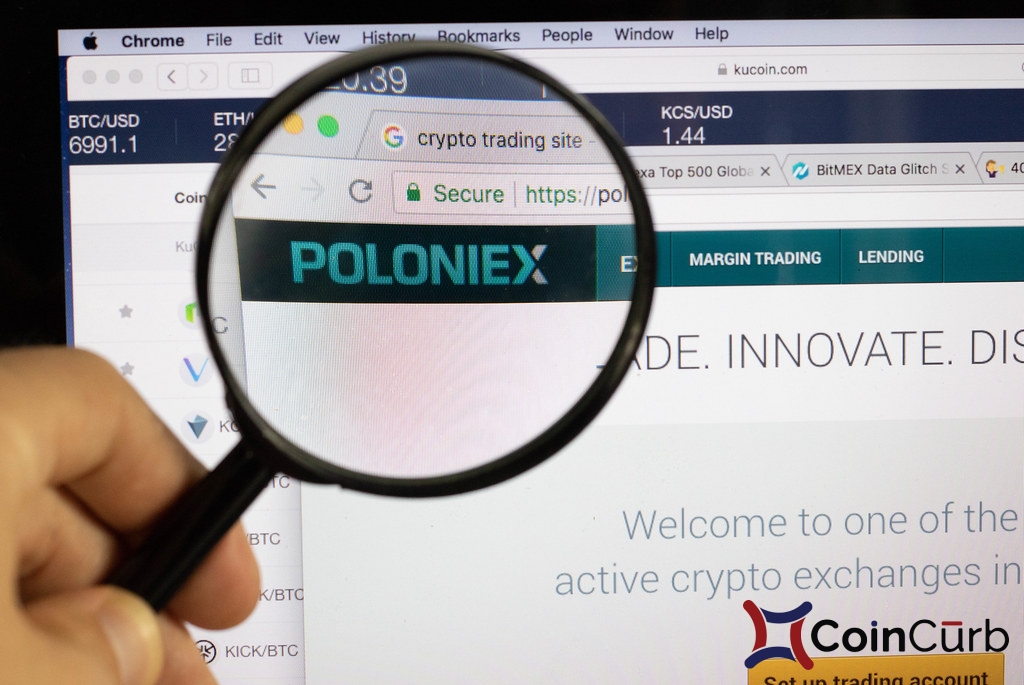 On May 26, CLAM experienced what’s known as a flash crash. This type of crash happens mostly because of the lack of liquidity in a coin. If someone happens to sell more coins than the total amount of buying orders, the price will literally crash to 0 and will cause margin loans to default.

Even big names like Bitcoin have experienced flash crashes in the past, it’s always a good reminder to always have stop-losses set

In the case of Poloniex, around 1800 BTC were lost ($9.5 million) due to this flash crash. Poloniex stated that some borrowers were unable to repay their margin and announced a new step in its roadmap to help impacted lenders using Poloniex trading fees. Impacted Lenders will be credited poloniex trading fees unti all losses are fully recovered.

We understand how upset customers are with this loss and we appreciate your patience. In addition to being committed to making you whole, we remain dedicated to earning back your trust.

Poloniex also removed the margin tradings for CLAM and a few other low liquidity coins like BTS, FCT and MAID.

Poloniex is clearly trying its best to help customers even though it’s not really the exchange’s fault and as mentioned above, this type of crash can happen anywhere even to bigger names.

Amid the Price Boom, $3.2 Billion Worth of Ethereum is Locked in ETH 2.0
Institutions