QuadrigaCX Crypto Exchange Comes Under Investigation as U.S. FBI Reachs Out to Victims 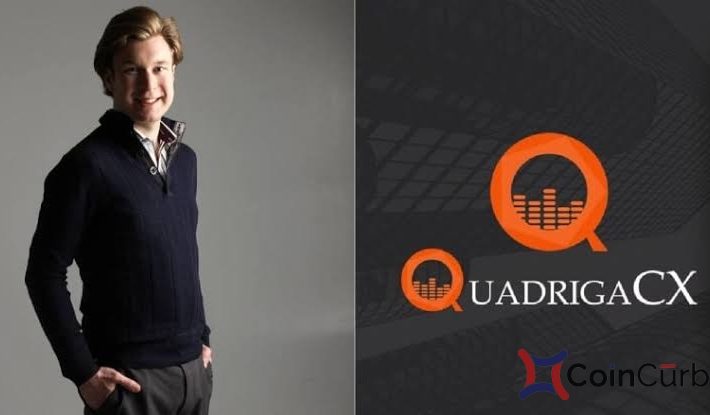 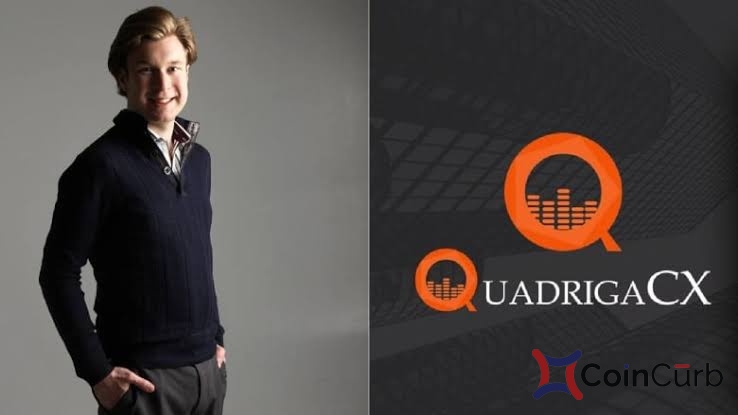 The now-defunct Canadian cryptocurrency exchange QuadrigaCX is currently under investigation from multiple criminal investigative agencies in the United States. This development is pertaining to the circumstances that led to the shut down of the exchange.

In a report earlier this year, the crypto community awoke to the news about the unexpected death of the founder of QuadrigaCX crypto exchange, Gerald Cotten. After his death, users were in a state of delima as the exchange which has filed for bankruptcy left over $145 million worth of users’ fund inaccessible.

The United States Federal Bureau of Investigation (FBI) one of the agencies investigating unfortunate shut down of the exchange which left users funds inaccessible, has asked affected users to fill out a questionnaire which requires them to fill their details of identification and their accounts with QuadrigaCX. Contained in the questionnaire reads:

“If you have questions or concerns about your QuadrigaCX account, or if you believe you are a victim, please complete the below questionnaire.”

“Your responses are voluntary but would be useful in the federal investigation and to identify you as a potential victim. Based on the responses provided, you may be contacted by the FBI and asked to provide additional information.”

Another report from Big Four Audit firm EY last month, disclosed that the exchange had approximately $21 million in assets (also in cash) and around $160 million in liabilities.