Ripple and Bitcoin not Competitors says CEO of Ripple 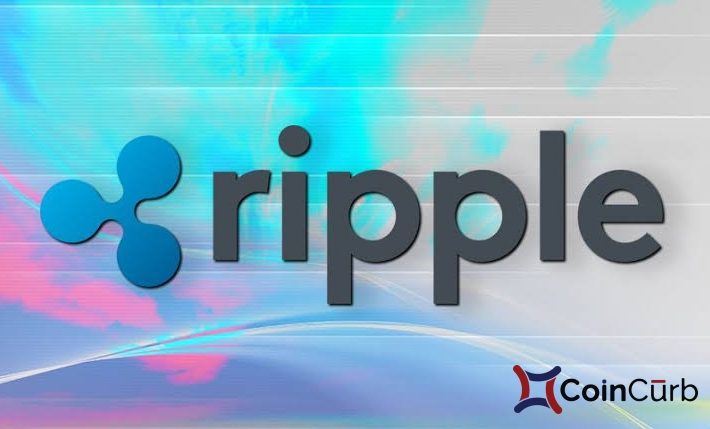 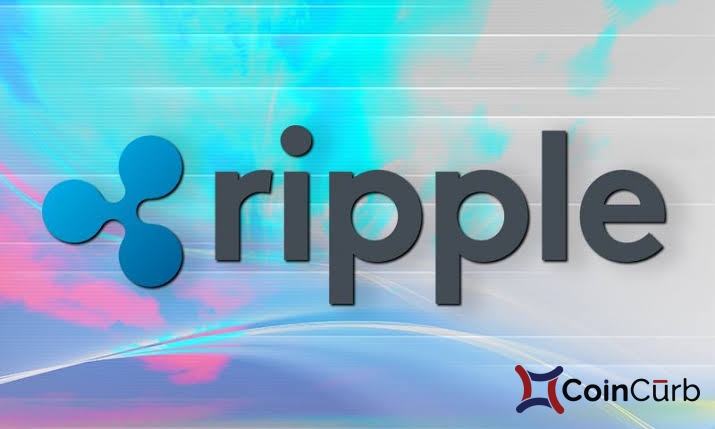 The CEO of cryptocurrency Ripple (XRP), Brad Garlinghouse, has disclosed in an interview on June 20, stating that Bitcoin and Ripple are not competitors.

According to Brad, Bitcoin can be seen as a store of value or say “digital gold” while Ripple can be seen as a “bridge currency” useful for fiat-to-fiat transactions and that he does not see them as competitive.

He also disclosed that in terms of transaction fees, Ripple is relatively cheaper, charging as low as cents for transfers while Bitcoin on the other hand, could amount in as much as $2.30 in estimate as transaction fees.

Brad expressed confidence that no single cryptocurrency will rule over another as each cryptocurrency has its specific use. Although he said that the differences between Ripple and Bitcoin in terms of transaction cost and other uses, “does not mean that Bitcoin is gonna fail or something.”

“I own bitcoin, I’m long bitcoin. I think Bitcoin is a store of value and people hold it.”

In a recent report, Ripple collaborated with renowned money transaction service MoneyGram in order to provide cross-border and foreign exchange settlements using digital currencies with MoneyGram making up to $50 million from Ripple as equity.