Ripple Breaks Into Brazilian Remittance Market, Ahead of $10B IPO 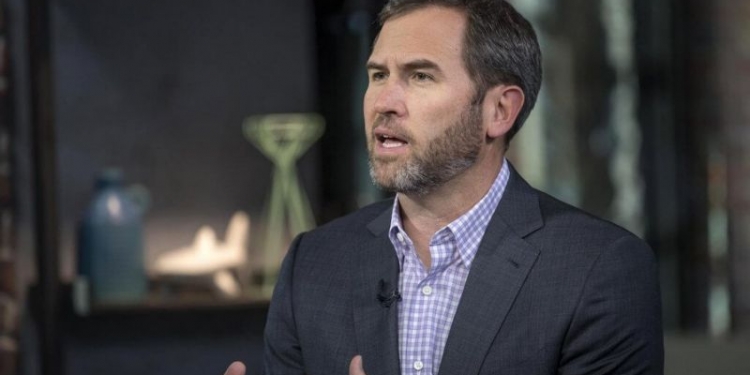 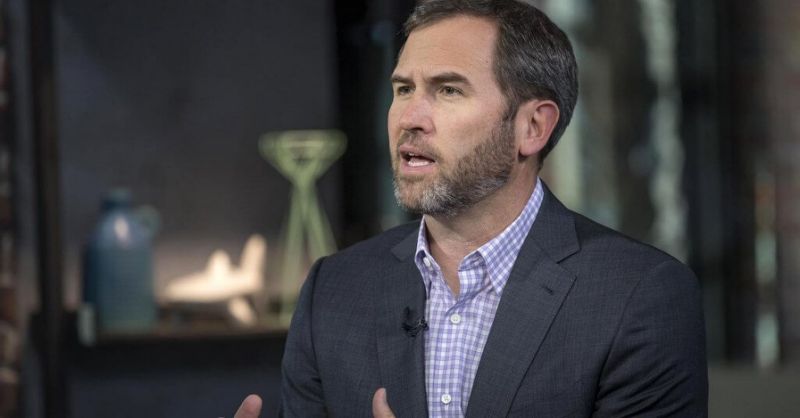 Ripple is looking to explore new opportunities in Latin America by offering new services. Last year, the firm had introduced its Sao Paulo office with the intention to expand on Latin America specifically,  Brazil.

In December 2019, the general director of the firm, Luiz Antonio Sacco, stated that Ripple was aimed to set up a new collaboration with institutional firms and banking sectors throughout 2020.

Ripple’s primary focus is the remittance market. The firm is planning to offer new services for Latin American users that could facilitate them in cross border transactions by utilizing XRP. Currently, Brazil remittance streams are estimated at more than $2.5 million.

According to recent information disclosed by the financial institution’s website, Brad Garlinghouse along with other firm’s officials had a closed-door video conference with the Central bank of Brazil to bring “institutional matters” under to light.

However, Ripple (XRP) seems to be losing its ground as adoption amid retail investors is fading away. As reported earlier, USDT has now surpassed XRP and it’s ranked 3rd by market capitalization. XRP has dropped from almost $130 billion to somewhere under $9 billion mcap.