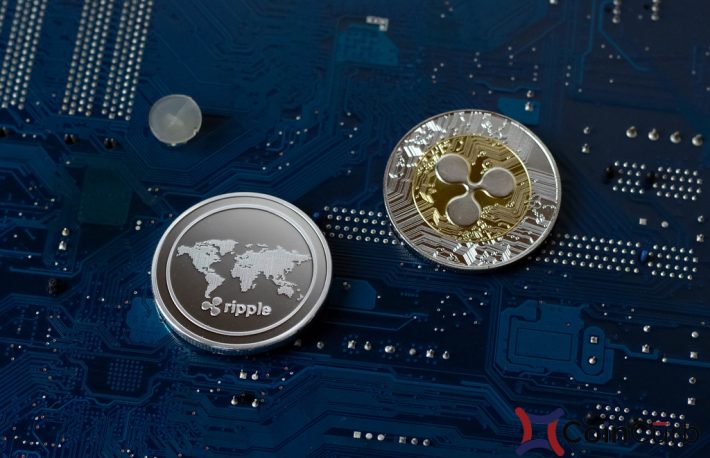 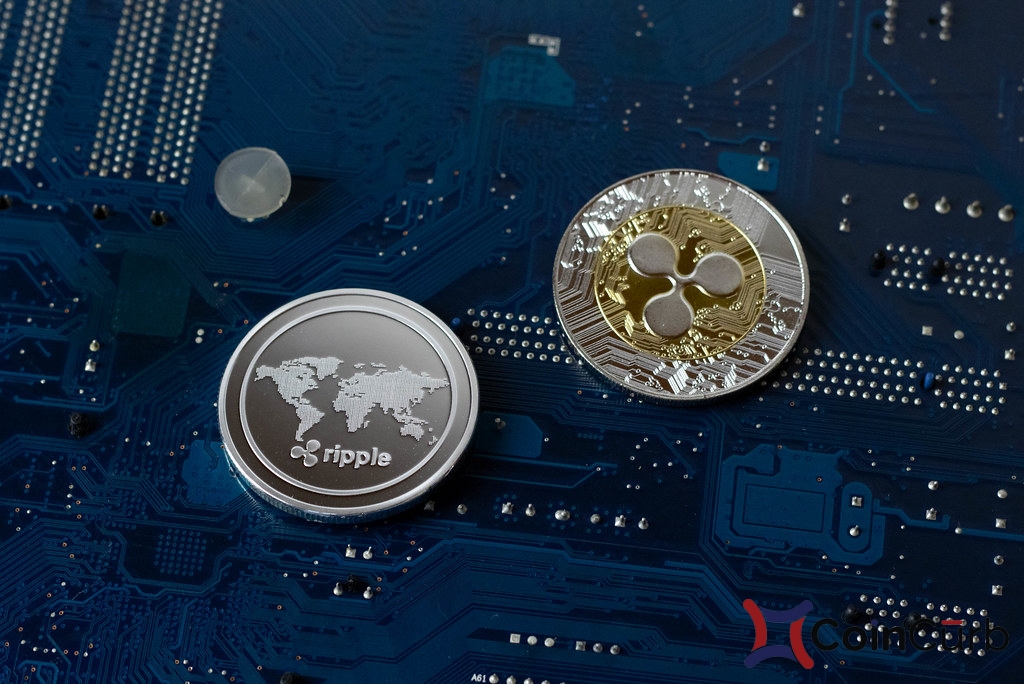 Ripple made a $30 million investment into MoneyGram in June and has just announced another investment of $20 million.  MoneyGram is a company that allows customers to send and receive money or pay bills as well as other services.

This ‘new’ $20 million investment is part of an original commitment by Ripple to invest a total of $50 million into MoneyGram to accelerate liquidity. Ripple purchased the equity from MoneyGram at $4.10 per share.

“Our partnership with Ripple is transformative for both the traditional money transfer and digital asset industry – for the first time ever, we’re settling currencies in seconds. This initial success encourages us to expedite expanding our use of On-Demand Liquidity,”

The benefits for Ripple

According to Ripple, this investment will boost the adoption of XRP. According to Ripple’s CEO, Garlinghouse, this is a major milestone for the entire cryptocurrency market and will show the world the benefits of blockchain technology.

MoneyGram is trying to create a platform for customers to be able to send or receive money around the world easily. The company offers online and mobile platforms to do so and will integrate the XRP-powered payments platform.

Additionally, the company is expanding its cross-border transactions to Australia, the Philippines and Europe.

“In June, we announced this partnership, and it’s encouraging to see the rapid growth and benefits come to life.”

XRP has just recently experienced a nice bounce and it’s trading at $0.222 after crashing down to $0.2.