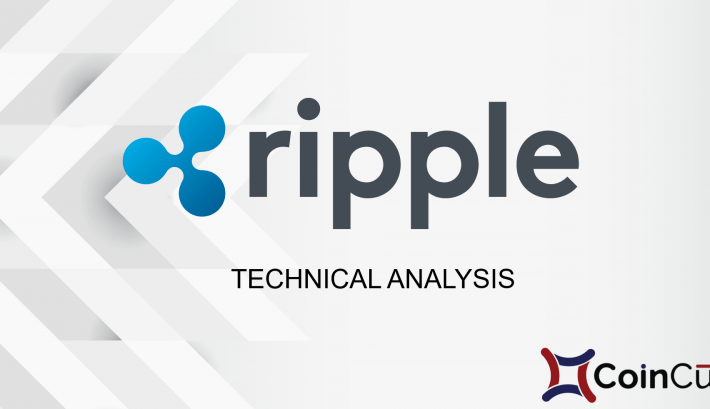 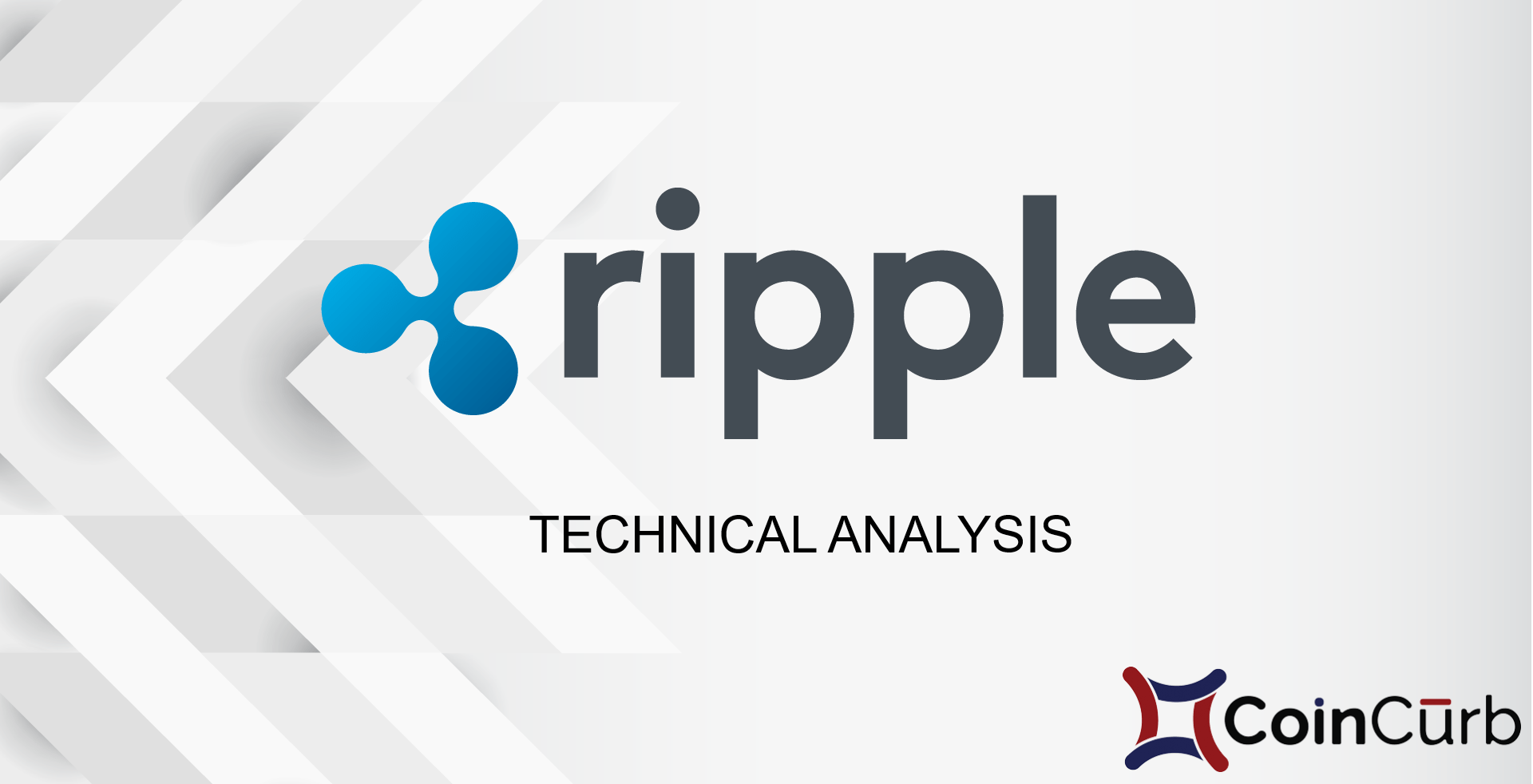 XRP has been outperforming a lot of cryptocurrencies in the past month, however, the last week hasn’t been particularly good for XRP. The bulls are struggling to break above the important $0.30 level after consecutive days of rejection. 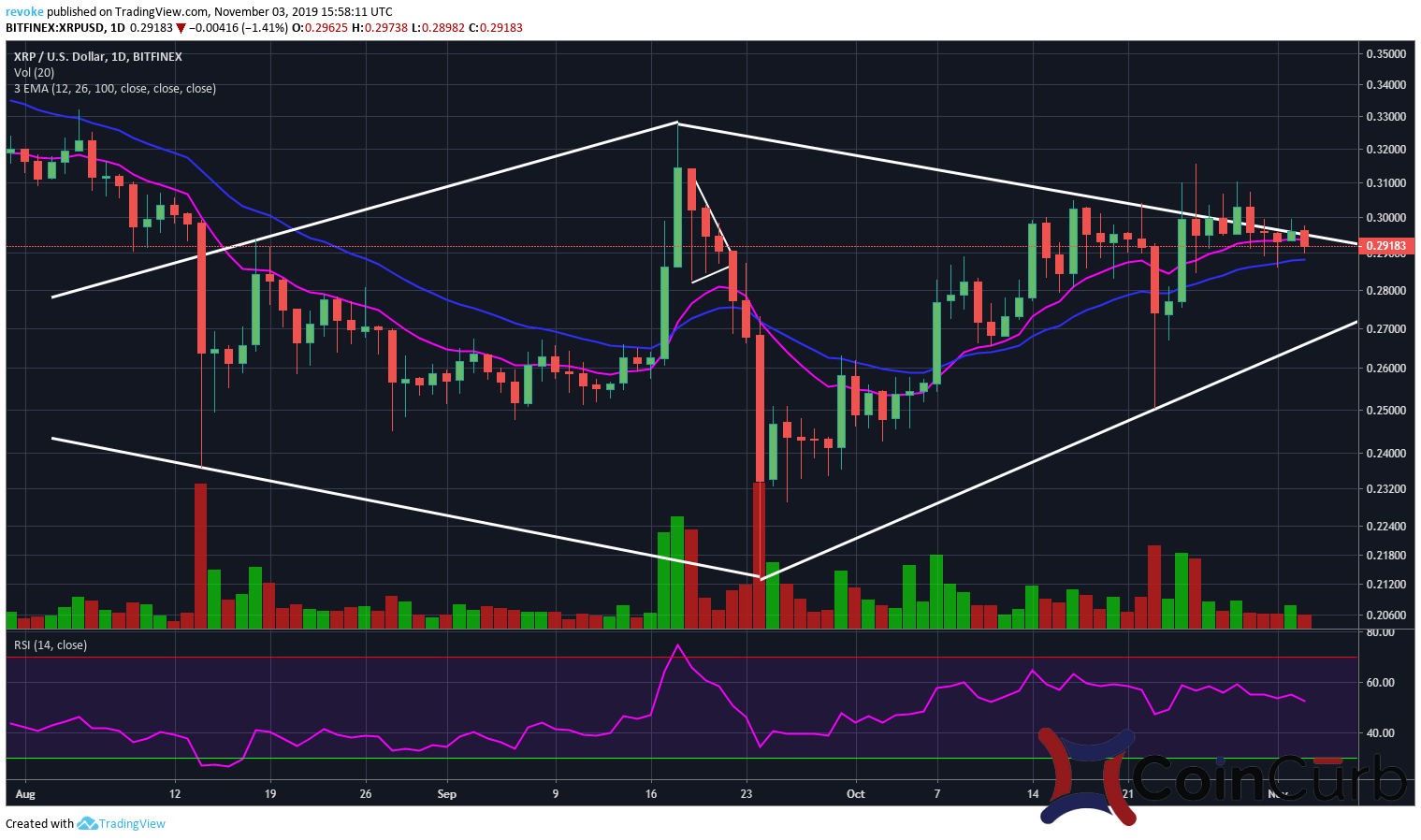 The daily chart is nonetheless still in control of the bulls and they are currently trying to defend the 12-period EMA. The bears are trying to confirm a downtrend but would need to break below $0.286 for that to happen.

The diamond pattern formed on the daily chart seems to be posting great resistance to the bulls as they have been unable to convincingly break above the upper line.

The 4-hour chart is not too clear at this point as both the bulls and bears are fighting for the EMAs.

The weekly chart is certainly in favor of the bulls now although the downtrend remains in play. The bulls have been rejected off the 26-period EMA twice now but are holding the 12-period EMA.

On the monthly chart, they are looking to set a higher low compared to $0.212 and then try to break higher forming an uptrend, however, overall this chart is still in favor of the bears.