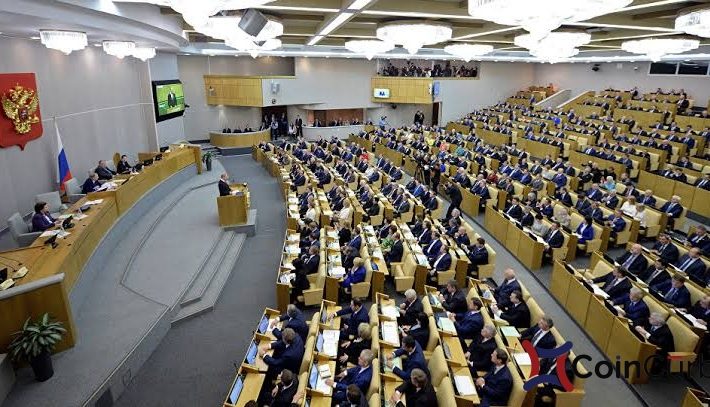 Russia’s law makers, the state Duma, is set to adopt the bill “on digital financial assets” over the next two weeks. This was disclosed by deputy finance minister, Alexei Moiseev, as reported by Russia’s Local news outlet TASS on June 19.

According to the report, the deputy finance minister revealed that the State Duma is presently considering to adopt the bill on digital financial assets in its second reading which comes up within a two week time frame. Moiseev stated:

“We had a meeting last week … In general, we reached an agreement and prepared the final text of the bill. It is now being reviewed, I hope, we will be able to pass it within two weeks.”

In addition, the State Duma has disclosed it will be adopting a separate bill that will govern the Initial Coin Offering (ICO) industry. The bill which it termed, “alternative ways raising investments (crowdfunding),” alongside the bill “on digital financial assets” is considered to be adopted in the second reading over the next two weeks.

“There will be two laws: the crowdfunding law that will cover the ICO, and the law on digital financial assets,” Moiseev explained.

The bill if adopted by the State Duma, will be in line with the order by Russia’s president, Vladimir Putin, to establish a regulation for cryptocurrencies by July 1, 2019.

Moiseev also revealed that the taxation of cryptocurrencies was not mentioned in the meeting of Russia’s law makers. However, he said that cryptocurrency taxation is an “ordinary human activity, that should be regulated like everything else.”