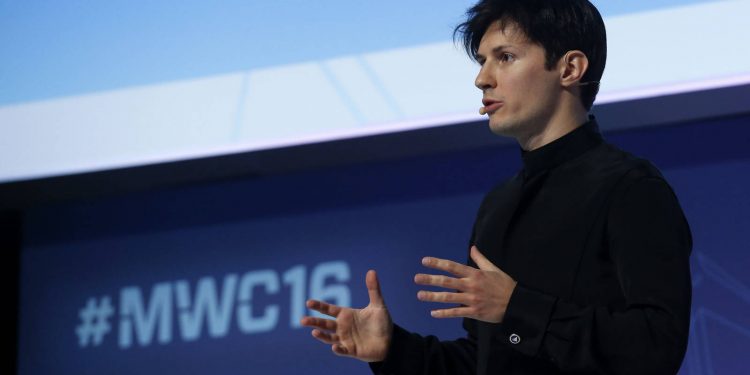 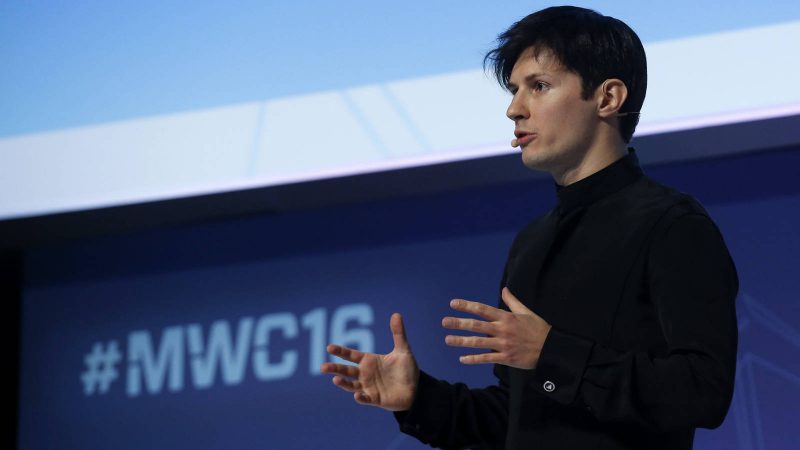 Telegram finally decided to cease the operation behind its blockchain project TON and the associated GRAM native token. The firm abandoned the blockchain initiative due to open-ended warfare with the U.S. Securities and Exchange Commission.

In a blog post, Telegram CEO Pavel Durov wrote, “Today is a sad day for us here at Telegram. We are announcing the discontinuation of our blockchain project. Telegram’s active involvement with TON is over.”

Recently, the firm posted a letter for TON investors, offering the US TON investors to leave the blockchain project instantly by taking a 72% refund, as the US regulators leave no option but to stop the investments executed by Americans.

The SEC imposed restrictions on Telegram claiming that the firm had carried a pre-sale of its native tokens (GRAM) and collected $1.7 billion which is illegal, and against the United States securities law. Following a long trial, the US court ruled that Telegram is compelled to postpone the project until it settles the matter with the SEC.

TON Will be Launched by a Third Party

Durov pointed out that an independent group of developers has stated that they would work to create a Free TON network. The blockchain would be based on TON’s initial code.

He stated that, “While networks based on the technology we built for TON may appear, we won’t have any affiliation with them and are unlikely to ever support them in any way. So be careful, and don’t let anyone mislead you.”

I want to conclude this post by wishing luck to all those striving for decentralization, balance, and equality in the world. You are fighting the right battle,” he wrote. “This battle may well be the most important battle of our generation. We hope that you succeed where we have failed.

Telegram has abandoned its blockchain project for good.

The firm’s decision to discontinue the battle for its initiative could come as a surprise for the crypto community. However, experts believe that regulators have too many concerns related to decentralized currencies as they can challenge the dominance of the dollar on the current financial system.

Another layer of concern is that while the current hegemony of global technology operations is based in the US, Telegram’s fast-growing user adoption, which surged past an active monthly base of 300 million, could be seen as a threat. Telegram taking a leap forward through advantages offered by the TON network could have caused a disruption in the status quo of the tech world, which remains largely within the reigns of America.

Telegram founder Pavel Durov noted in his final statement that he cannot continue the development simply because the US control both the financial and technological infrastructure of the world, and the will of American agencies is law even beyond the US. Any operation launch outside the US has to still abide by the whims and asks, justified or not, of US officials.

Pavel closed on a point that he has no choice but to yield to the demands of the US.