‘Sextortion’ Scammers Made a Million In Bitcoin 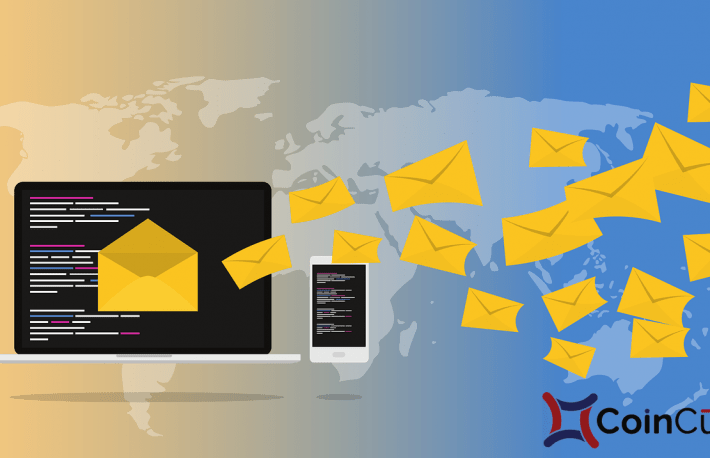 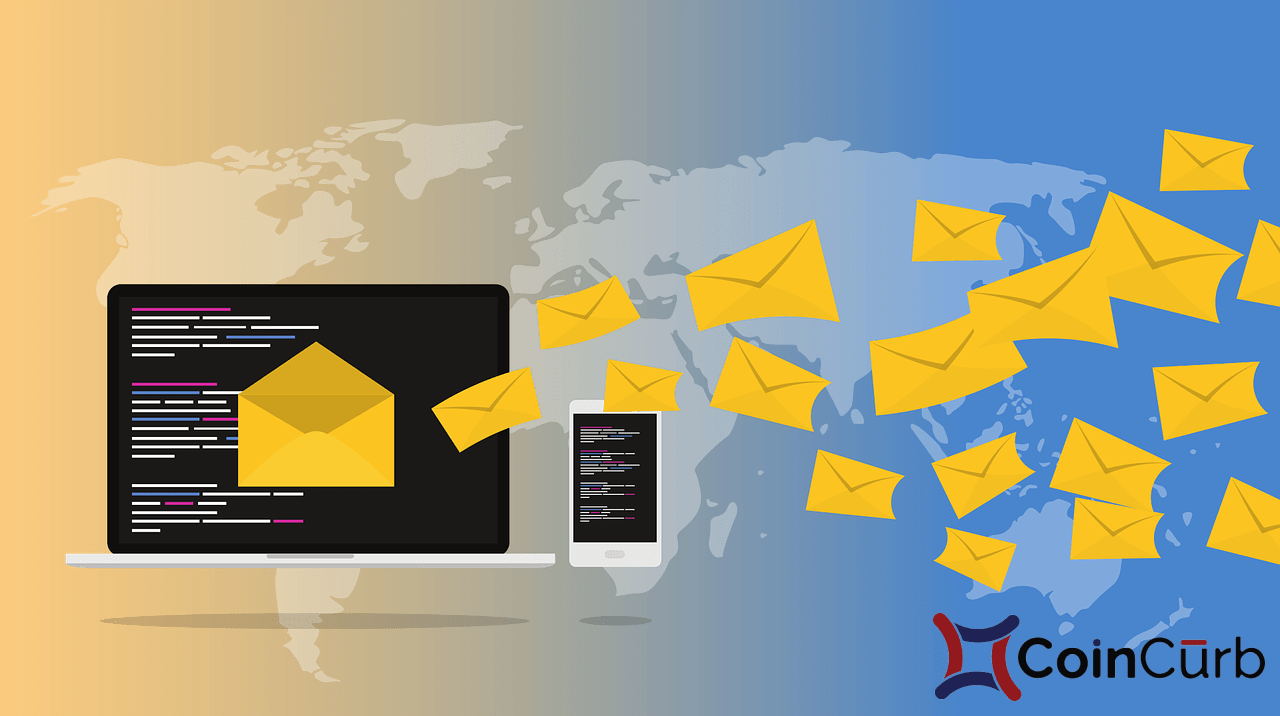 According to researchers from the cyber-security firm Check Point, scammers have made over $115,000 in the last five months thanks to ‘sextortion’ mail spam.

‘Sextortion’ is a form of extortion that involves the use of non-physical forms of coercion to extort sexual favors of a victim or to use personal and private videos in order to blackmail the victim.

According to the Symantec Security Response team, there has been a revival of email extortion scams as they have blocked almost 300 million extortion scam emails.

According to Zdnet, the security firm Check Point reported that victims sent around 14 Bitcoin to the Bitcoin addresses related to the sextortion emails.

According to the report, the scammers distributed around 27 million emails using the Phorpiex botnet, capable of sending around 30,000 emails per hour.

How to Protect Yourself

The most important ability when facing an extortion email of any kind is to remain calm and not panic. Sextortion emails usually won’t contain phishing or malicious files, however, don’t click or open anything.

You can find out whether you are exposed by using the Cofense website. You can check back periodically to be safe. Using unique usernames and passwords for every account is a must, however, there is no real way to prevent from being exposed.