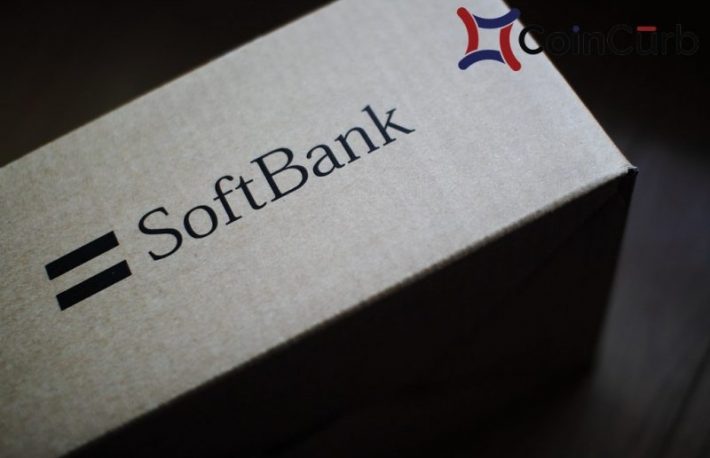 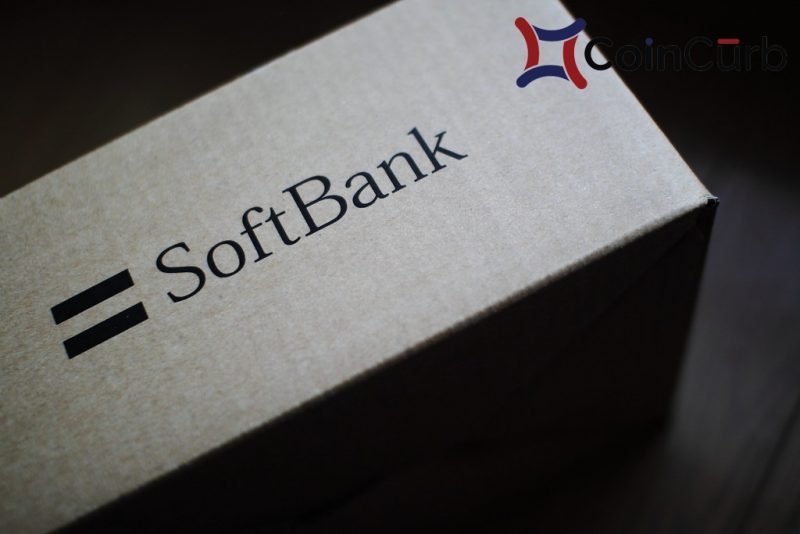 SoftBank, a Japanese multinational conglomerate, has recently announced the launch of a new debit card that will integrate the blockchain technology by featuring a built-in crypto wallet.

The new card will be called the SBC Wallet Cards and can be used as a traditional debit card allowing users to store cryptocurrencies but also fiat. The card will be available in Japan but Softbank is planning to expand to Southeast Asia, South Korea, Dubai and even the United States in the near future.

Softbank announced back in October that it would team up with IBM to develop blockchain solutions.

More and bigger businesses are starting to integrate and adopt the blockchain technology. Mass adoption is already happening even though not everyone has noticed.

Softbank is a huge bank that has already invested in other blockchain projects.

We are not doing simple cards, but are creating a flexible and faster life of the application scene and the future of payment integration. The SBC we built does not close to other encryption cards. You’ll know the black technology only after you used it

SoftBank did, however, report a loss of around $6.5 billion the last month.