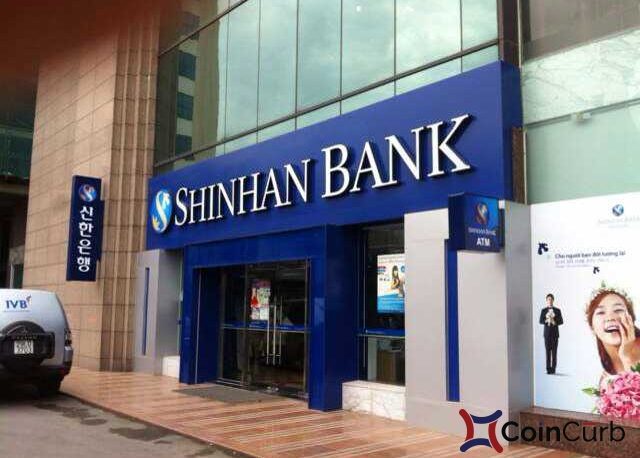 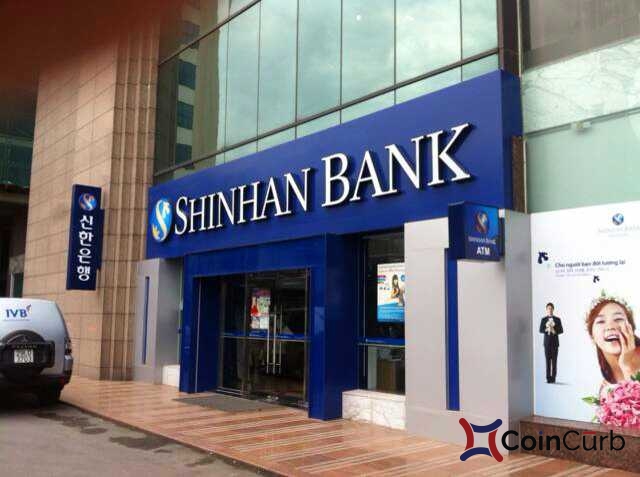 Shinhan bank, one of South Korean’s biggest banks has revealed in a report on July 1, that it is currently undergoing stringent measures to intensify regulations on customers’ accounts linked to cryptocurrency exchanges.

Per the report, the Shinhan bank proposes to devote staffs to critically analyze and investigate account transactions, as it is believed that the bank wishes to alienate itself from allegations of aiding money laundering by financial criminals. This move was made amid cases of money laundering involving cryptocurrency exchanges.

The South Korean bank also plans to step up its game against financial frauds, in its plans to launch an artificial intelligence monitoring system which will utilize deep learning to accurately track down fraudulent transactions in users’ accounts.

A spokesperson from Shinhan bank as quoted by the report, revealed that the bank:

“Has set up a comprehensive plan for the elimination of telecommunication and financial fraud… We will continue to implement preventive measures so that customers will not be harmed in the future.”

This measures taken by the Shinhan bank as earlier said, are in the light of successful hacks occurring among cryptocurrency exchanges in the state. One of which involved South Korean-based cryptocurrency exchange Bithumb, which suffered a hack that led to the theft of over three million EOS, equivalent to $17.5 million from its hot wallet.