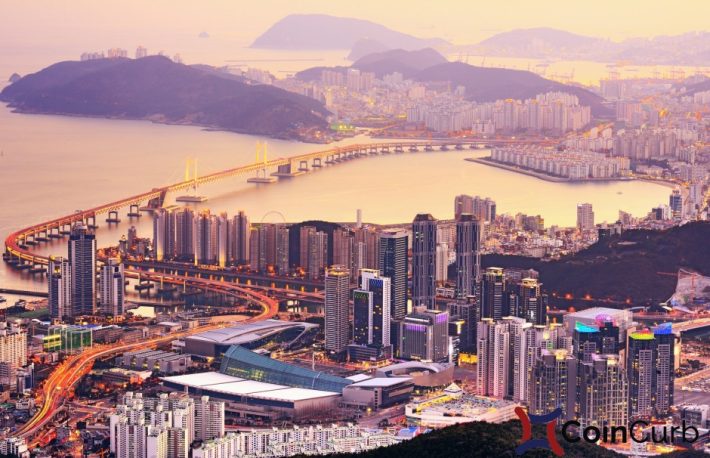 South-Korea’s second largest city, Busan reportedxly has plans to launched own new local cryptocurrency as disclosed in a reported from a source on July 1.

Owing to the report, Busan which is the second most populous city after Seoul, intends to develop a blockchain-based digital currency project in partnership with local financial group, BNK Busan Bank.

The cryptocurrency project of which Busan is involved in, is said to usher in a stablecoin that will be pegged 1:1 to the local currency in the BNK Busan bank account. The report noted that Busan’s move to create own digital currency is so as to boost its local economy and to also ensure its position as a leader in blockchain.

Busan’s intention to launch cryptocurrency, was made possible when the government of South-Korea revealed plans plans to establish a blockchain regulation-free trade zone in a report in April 2019. Therefore, in anticipation of the establishment of the blockchain regulated-free trade zone, Busan alongside competitor Jeju province was selected as the preferred bidders of the initiative.

South-Korea’s Ministry of Small and Medium Business (SME’s) and Startups, in the report in April, revealed that the government plans to provide “extensive support if Busan develops its own blockchain-based currency structure or token economy.”

Busan was also reported to have signed a Memorandum of Understanding (MoU) in February 2019 with blockchain company, Hyundai Pay in order to “contribute to the development of local ICT industry through mutual growth with related start-up businesses.”

The South-Korean government, had earlier disclosed plans to establish a $3.5 million blockchain-enabled virtual power plant in the city of Busan.