Spencer Dinwiddie, NBA Player will Convert his Contract into Crypto 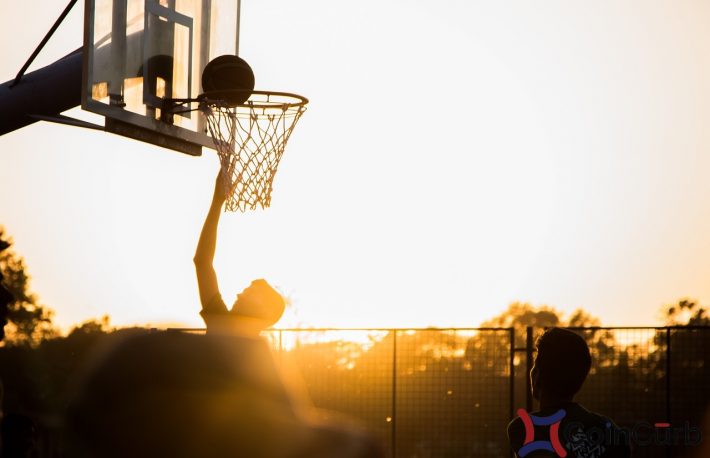 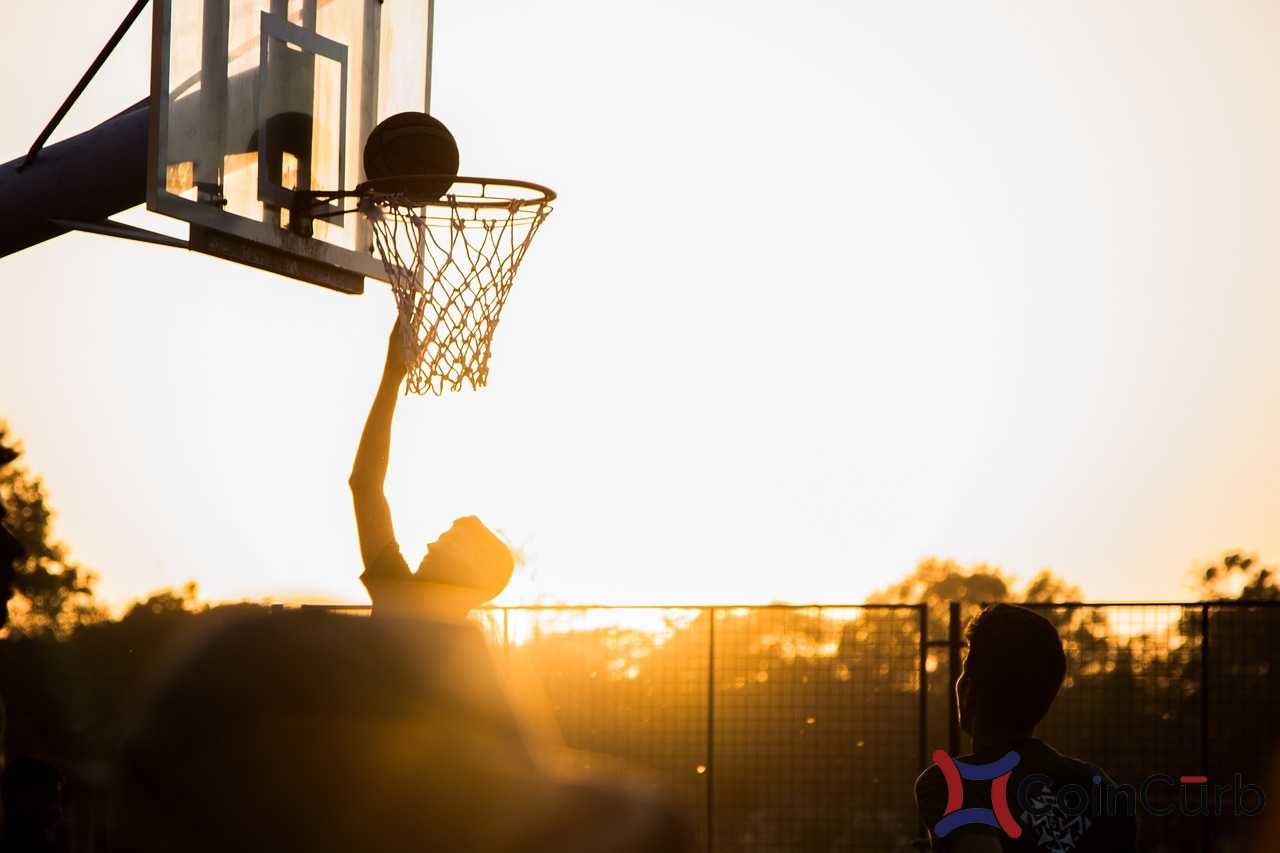 Spencer Dinwiddie, a player for the Brooklyn Nets wants to convert his contract into crypto and receive an upfront payment in cryptocurrencies. Dinwiddie wants to use this as collateral for a larger investment plan.

Dinwiddie is known for his comments about Bitcoin in the past. He has been an outspoken Bitcoin fan for years and he said he has been trading using strict stop-losses for a while now.

The athlete will try to raise funds that are lower than what his contract would be worth otherwise. This is the main idea behind tokenization anyways. Investors will be able to buy the tokens that Dinwiddie ”issues”.

If this deal is successful, it could become the gateway for other athletes to take different decisions when it comes to negotiating deals in the future.

It’s not clear what will happen with Dinwiddie’s 3rd-year contract since it is a player option. It is certainly a bold move by the athlete that could pan out.