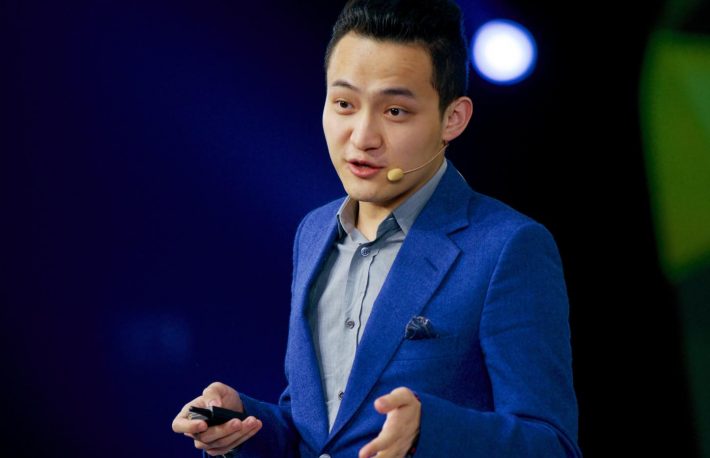 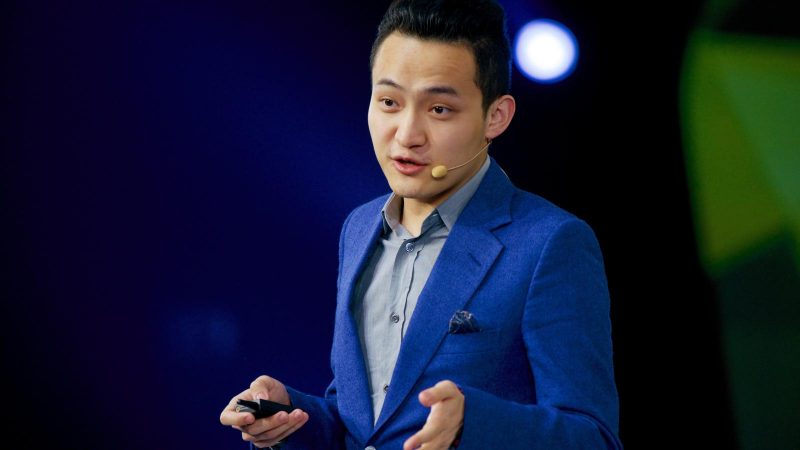 Bitcoin SV has clawed its position as a top-10 cryptocurrency, enabling Craig Wright’s dream project to kick on despite constant criticism. The high price of BSV is now enabling Wright and his supporters to finance an ecosystem, comprised of onramps and protocols.

Twetch, a social media platform backed by Bitcoin SV, has started a new initiative to regulate P2P payments. Twetch is similar to Twitter, however, the new platform has some extra features that differentiate it from other social channels.

To participate in Twetch, users have to make micropayments. Content creators who create the posts are immediately rewarded for their content. The reward is transferred using a revenue-sharing system based on engagement (shares and Likes).

Is Twetch Just Another Steemit?

Twetch wears the shirt of trend makers. The platform allows its users to fully maintain their content while making it immutable as it gets mined in to the Bitcoin SV blockchain. Josh Petty, CEO of Twetch, has stated the platform is “an interface to publish and view information on Bitcoin SV.”

Twetch may seem innovative but the features it boasts are well-established in different chains.

Dan Larimer’s STEEM blockchain went live with Steemit, a social media DApp that allows users to reward others’ content while enabling creators to record their work on an immutable ledger. These are features that Twetch now offers to BSV. However, imitating Steemit is very common so Twetch is not a lone pirate. Instead, given the normalization of DApps like Steemit, with various versions like Sapien and CBNT operating on Ethereum, Josh Petty has simple made sure Bitcoin SV is not left out in having a decentralized social media.

Recently, Justin Sun led an acquisition of Steemit. As a direct fallout of the event, the STEEM blockchain forked into Hive, leaving Sun with a community-less hollow UI.

Twetch is advancing at an opportune time. Perhaps new adopters would opt for Twetch over a dispute ridden Steemit. However, Sun is not one to make weak acquisitions; a great example is Poloniex, which witnessed a volume surge within a month after Sun’s involvement.