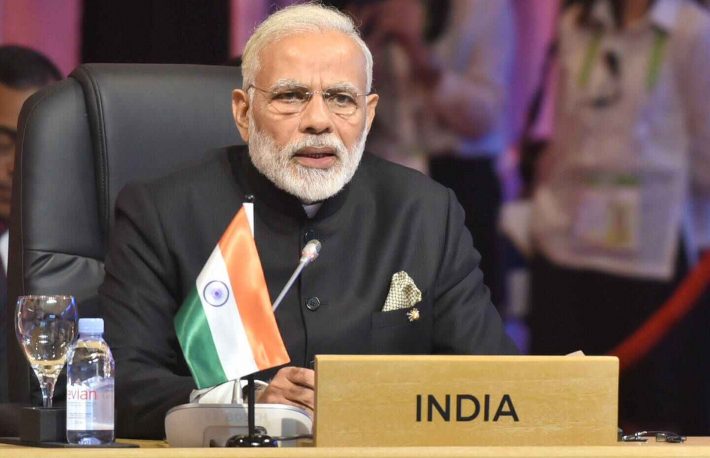 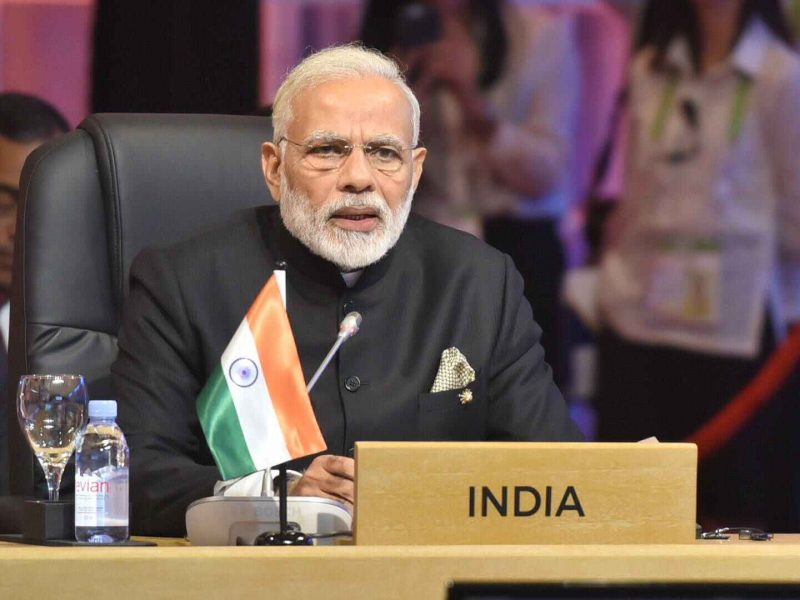 Indian crypto space has been widening after the dismissal of the RBI ban. Paxful, a global p2p trading platform, conducted a survey that unveiled a thriving attitude of Indian investors towards digital assets. Paxful’s reports indicated that almost 75% of digital asset investors, from diverse age groups, had invested in not just Bitcoin but a variety of cryptocurrencies.

Paxful’s research highlights a growth in understanding of the wider cryptocurrency market and a push for greater exposure to digital assets, in one of the world’s largest countries. While the report does not reflect on this, Binance’s two best-performing IEOs, MATIC and WazirX, are from India. This data aligns with Paxful’s research that Indian investors are interested in altcoins.

The report further explains that more than 70% of individuals invest in cryptocurrencies because they believe that the conventional banking sector isn’t competent to manage high-speed transactions, and most importantly, that the banking industry is not fit for the masses. On the other hand, a resounding 64% of Indian holders consider crypto a better approach to obtain financial liberty.

“Momentum will rise either way. Even when the cryptocurrency banking ban was in place, the Indian crypto community was actively trading and investing. It is good that they are heavily calling on regulation, with the barriers lifted, the momentum has multiplied manifold with million-dollar investments and support.”

Yousseff further highlighted that mobile devices are performing an essential part in transforming the Indian cryptocurrency market. The country has a far higher mobile penetration than banking adoption. Crypto can make financial resources more accessible to the Indian population.

Crypto market in India may have a bright future. Binance, crypto’s most established monopoly, and WazirX, an Indian exchange acquired by Binance, declared a massive $50 million fund to promote blockchain technology in the country. This follows Binance’s success with IEOs of MATIC and WazirX, both of which contributed considerably to the exchange’s volume. In fact, the exchange has invested in upcoming layer-1 solutions from India too.

However, not everything is rosy. The Central Bank of India and major ministers have taken a stand against cryptocurrencies and are on the offense to once again have cryptocurrencies banned in the country.