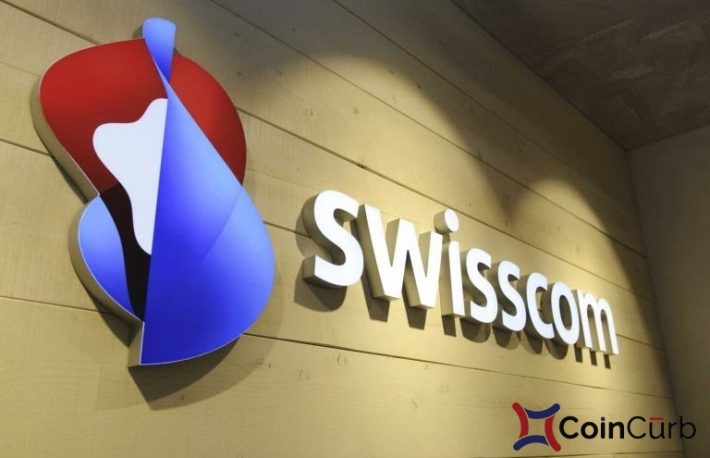 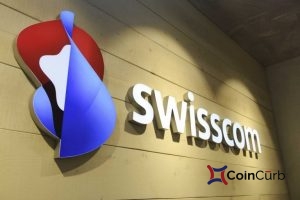 Leading telecommunications giant in Switzerland, Swisscom has disclosed plans to start distributing tokenized artworks via its television network, Swisscom Tv. This was contained in information provided from a source on May 24.

Swisscom in a recent development launched a new application named “NOOW.” The application was developed by Swiss tokenization startup Dloop, it supports Non Fungible Tokens (NFTs) which enables artists to ascertain the number of his artwork created using the tokens, this initiative was borne out of the need for artists to retain “rights of ownership” to their work in the era of digitalization, thereby preventing art work from being shown illegally.

In a press release by the company, limited artworks- which include 100 works by 30 artists (collected from different artists) are now available exclusively to Swisscom TV box via the NOOW app. The selected artworks were reportedly chosen by Stefanie Marlene Wenger who stated about the development in the press release:

“This is about more than creating a virtual gallery; the next step will be to include curated exhibition on the platform and a close collaboration with galleries.”

The NOOW application allows users to purchase certified copies of artwork using NFTs while “the owner receives a certificate of authenticity and knows how many copies of a work exists.”- as stated by the company.

Swisscom’s move to tokenize artwork will bring an end to illegal distribution and acquisition of artwork thereby ensuring respect for quality of artwork while rewarding the artist. Basel artist, Jonas Bauman stated:

“NOOW helps me to bring arts to the screen. It also offers new creative opportunities to experiment with animated images and offer them to a wider audience.”