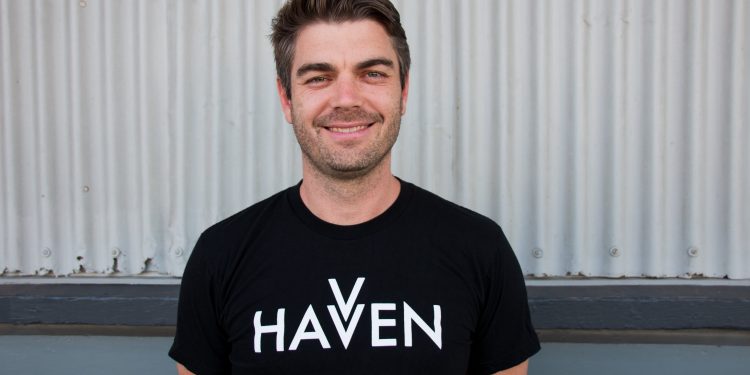 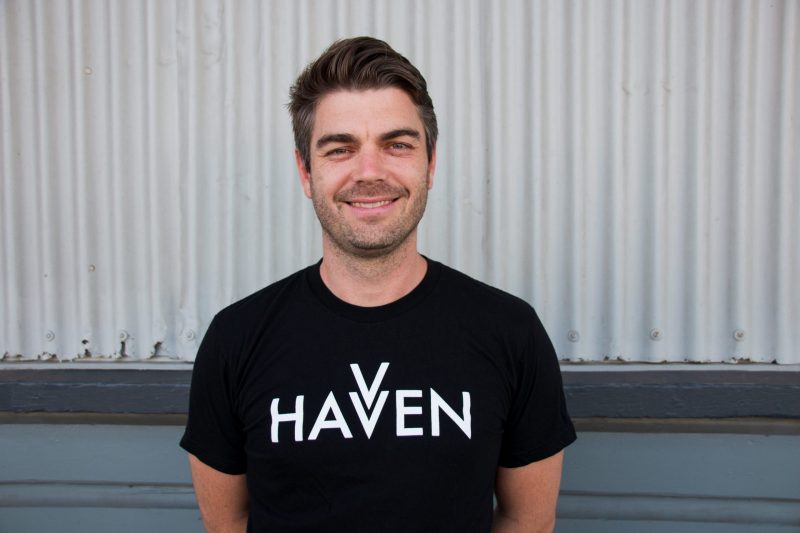 Synthetix, an Open finance protocol, is collaborating with Optimism, a research group,  to introduce a demo for Optimistic Rollup, a layer-2 Ethereum scaling solution.

To build the new demo, the developers have brought Optimistic Virtual Machine (OVM) into action. OVM is a virtual machine designed by Optimism to check the smart contract scalability. However, this system isn’t ready for transactions from Ethereum’s mainchain to the OVM for the time being.

Synthetix has shown great interest in this tool as Optimistic Virtual Machine is equipped with similar tools and smart contracts employed on the Ethereum mainnet. This pattern of the sequence allows developers to switch from layer 1 to layer 2 without making any changes in coding while integrating all of the protocol’s smart contracts.

Jinglan Wang, CEO of Optimism, said, “On L2, Synthetix can update its price oracle more frequently, which means they do not have to temporarily halt transactions like they do on L1. We’ve found cheap oracle updates to be an unexpectedly major benefit of L2 for DeFi.”

Synthetix Demos Have The Tendency to Achieve Its Goals

Synthetix’s new platform is distinctive from the previous demo. It can easily integrate with different DeFi protocols without using any variation. “We did have to do a lot of debugging but there’s nothing special we built for Synthetix,” said Wang.

According to the briefing, the new demo could accomplish a 37.5x decrease in oracle update latency and more than 70x decrease in transaction suspension which is huge compared with the 15 second normal transaction time on the Ethereum mainnet. It likewise exhibits how gas costs of exchange and oracle can be decreased.

Moreover, the two firms are also working to check the capabilities of the platform. The startups have introduced a trading contest to pressure test the Optimistic Virtual Machine. The users with the highest score will be rewarded with 15,000 SNX.