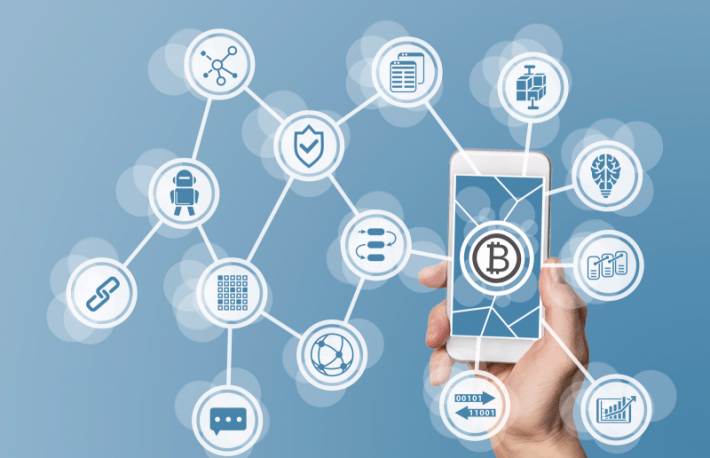 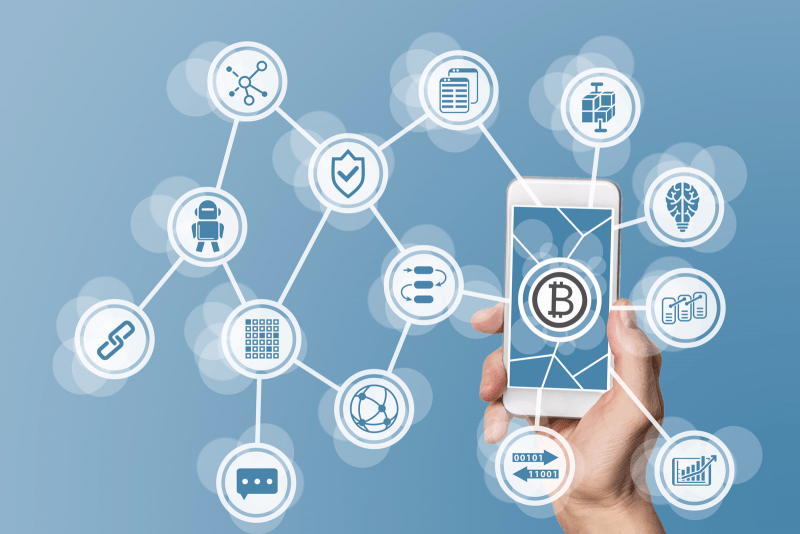 According to news announced on Feb. 17, four international telecommunications companies (T-Mobile US, Mobile Europe, Telefonica, and Deutsche Telekom) are currently examining a blockchain-powered solution to automate the discount agreements of inter-operator roaming. The report also states that the solution largely decreases the complexity of the present system and is “production-ready.”

Blockchain Speeds Up the Process

Automating this work process streamlines and accelerates this procedure. The utilization of blockchain indicates that the terms of the agreement cannot be altered.

“The inter-operator workflow in roaming has been basically unchanged for the last 20 years. In the near future, however, new services […] will drastically increase the complexity of inter-operator discount agreements and respective settlements. This blockchain-based solution is the start of automating sections of our workflow. It will put us in a position to handle the additional complexity while increasing overall efficiency.”

Following the test, there are strategies to open-source the code, to permit more extensive industry access to the framework.

It is believed that the technology could be extended to further enhance the roaming wholesale market, for instance, by automating adjustment methods between operators.