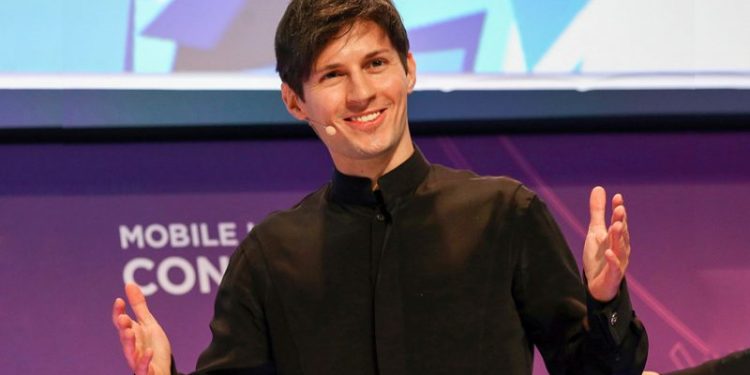 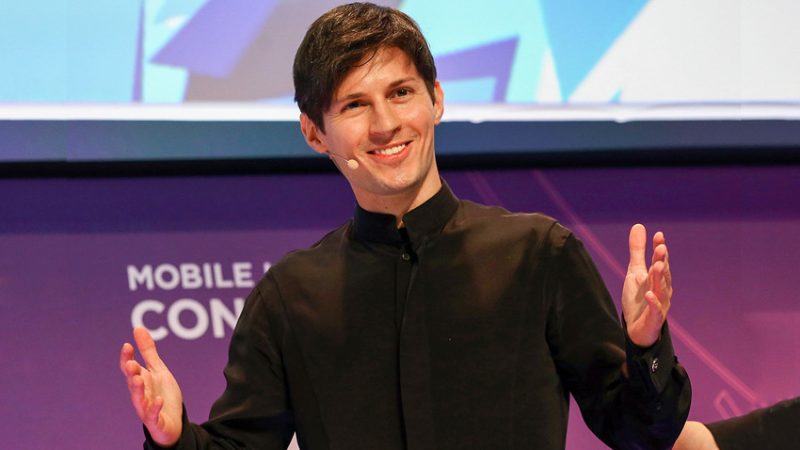 Despite losing a legal fight against the United States Securities and Exchange Commission, the Telegram Open Network’s (TON) plans to launch the operating system (OS) on major app stores.

According to RBC, a Russian news agency, the TON operating system will soon become accessible on Apple’s App Store and Google’s Play Store. This initiative will permit developers to access TON open-source infrastructure on phones and computers, and work with the TON blockchain.

Moreover, the source also clarifies that the TON operating system will allow developers to design apps that automatically work with the blockchain platform. In the upcoming days, various applications functionalities will also be supported by the OS, including the transfer of crypto assets:

“When it comes to finance or voting, decentralized management can solve a huge number of problems with corruption, management efficiency, citizen involvement. Small businesses will be able to reduce costs by using a secure chat for participants, managing assets of this business, and contractual relations of the parties.”

Telegram is attempting to review a federal court’s recent ruling that stops the platform to distribute its native tokens GRAM. TON Community Foundation representative Fedor Skuratov said that the current judgments by the U.S. court did not surprise them:

“The community was ready for this (or another) scenario. We have several options, including the launch of TON by TCF [TON Community Foundation]. I will say more, no one (no one) can prevent the launch of TON by any other entity, person or community, cause TON is a decentralized open-source solution. Already, there are two different test networks, and within the community, there is at least one group planning to launch.”

The SEC’s action has stopped GRAM distribution. The regulator considered the $1.7 billion fundraisings to be illegal and an unregistered securities offering.

However, as Telegram has acquired over 300 million active monthly users, and shows no signs of slowing adoption, its investors have created foundations that are working alongside the Telegram core team in order to facilitate a distribution mechanism that does not infringe upon laws.