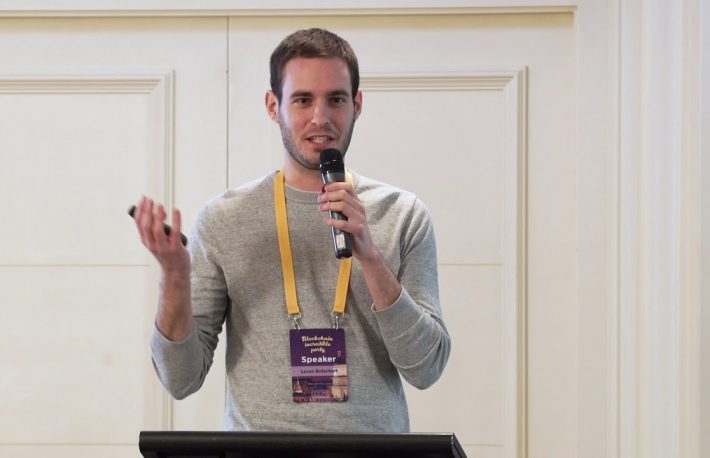 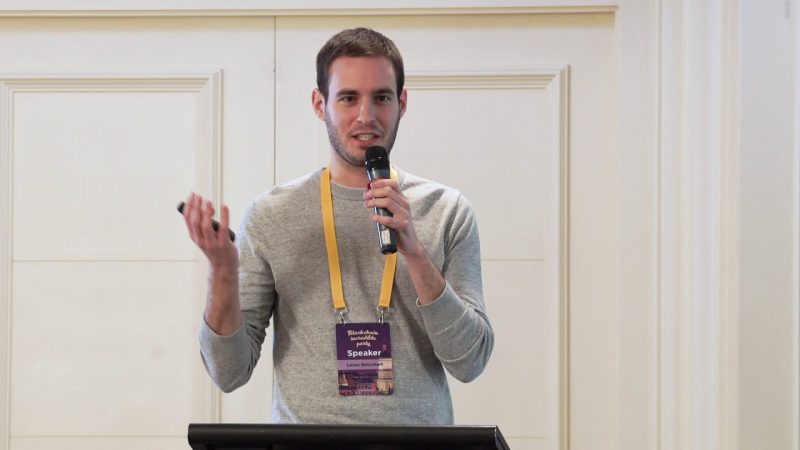 Tokenization is commonly pitched for its ability to create on-chain assets that can interact with smart contracts. The goal of smart contract chains is to eventually support major traditional assets like real estate and even equities. However, as Bitcoin establishes its presence as a store of value rather a mere currency, smart contracts can generate value by developing BTC tokens native to different alternate blockchains.

This notion may hint towards great opportunity, but the track record of current tokenized BTC for alternate chains is poor, to say the least. WBTC, tokenized BTC on Ethereum, has managed to acquire about 2,000 Bitcoin, or 0.0095% of Bitcoin supply.

Crypto organizations based in Switzerland have joined to introduce a new BTC token. The Tezos Foundation and Bitcoin Association Switzerland (BAS) have announced to launch a tzBTC. The new token is supported 1:1 to BTC, on the Tezos blockchain.

According to the April 8 news report, BAS has announced that the new token (tzBTC) will facilitate investors to link with the Tezos blockchain while having direct exposure to the value of BTC. Both firms have also stated that tzBTC will be the initial move to access the DeFi ecosystem on the Tezos network.

“The tzBTC brings the brand and liquidity of Bitcoin to the Tezos blockchain and gains the potential for rich functionality made possible by Tezos smart contracts,” said Lucas Betschart, President of BAS.

Ethereum has a well-developed DeFi ecosystem and many supporters of blockchain technology believe that decentralized finance could be the future of Ethereum. Other blockchains have made rapid advancements to imitate Ethereum’s DeFi ecosystem, despite lacking the massive developer community Ethereum has attracted. EOS and Tron are actively working to imitate Ethereum’s DeFi protocols but the pace has been limited, with Tron announcing a MAKER DAO copy only this month.