The Bank of France Looking to Test Digital Currencies in 2020 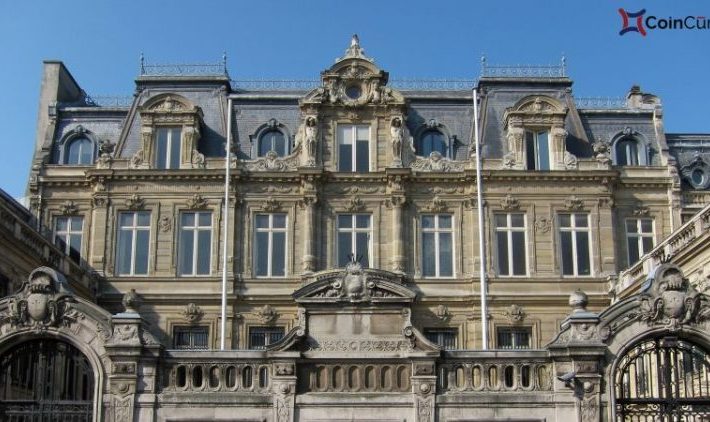 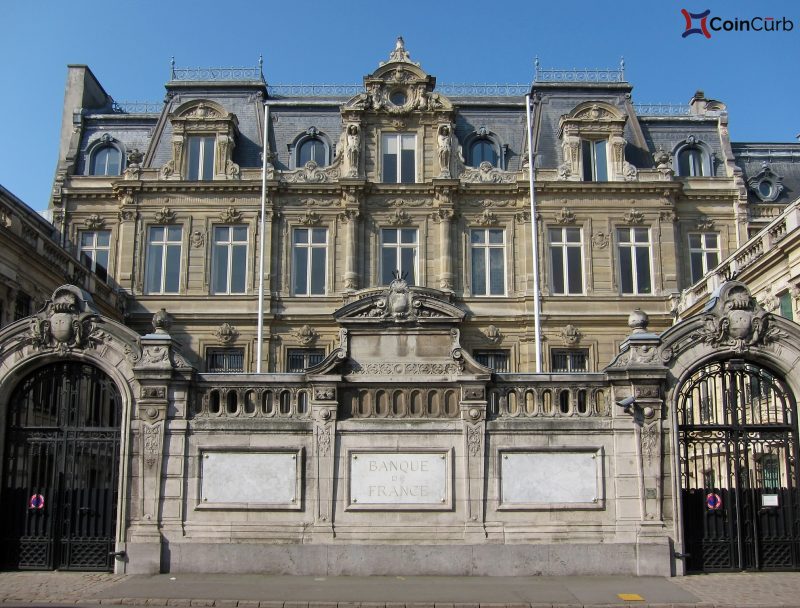 Yesterday, a conference was hosted by the French Prudential Supervision and Resolution Authority. A discussion about cryptocurrencies eventually took place after François Villeroy de Galhau said the following:

According to François Villeroy, they want to start running experiments and launch a call for projects before the end of the first quarter of 2020.

Although this is good news for the whole cryptocurrency industry, it does seem that the French government as well as other European governments are worried about losing control as Facebook’s Libra and others are close to becoming real.

Either way, this will certainly help the blockchain sector a lot and will drive mass adoption in the very near future. The central bank of France has actually posted a few job listings calling for experienced crypto-economics analysts.

The trainee will be tasked with learning one or more of these technologies (Ethereum, Quorum, Hyperledger, Corda, etc.) in order to understand the foundations of decentralized treatments and apply them to create prototypes