The Disappointing Launch of Bakkt Futures 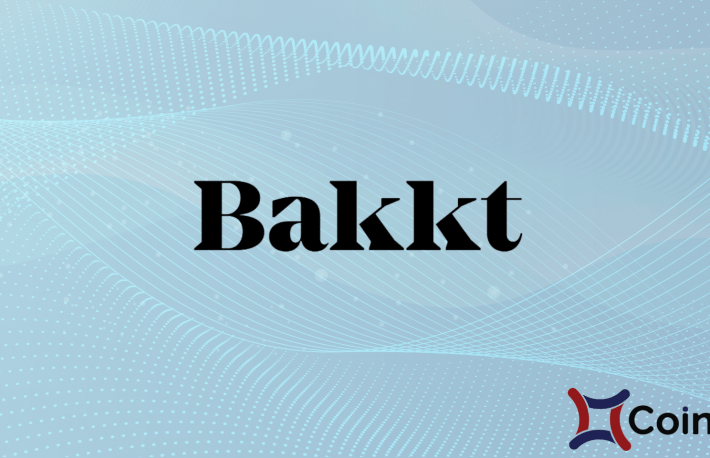 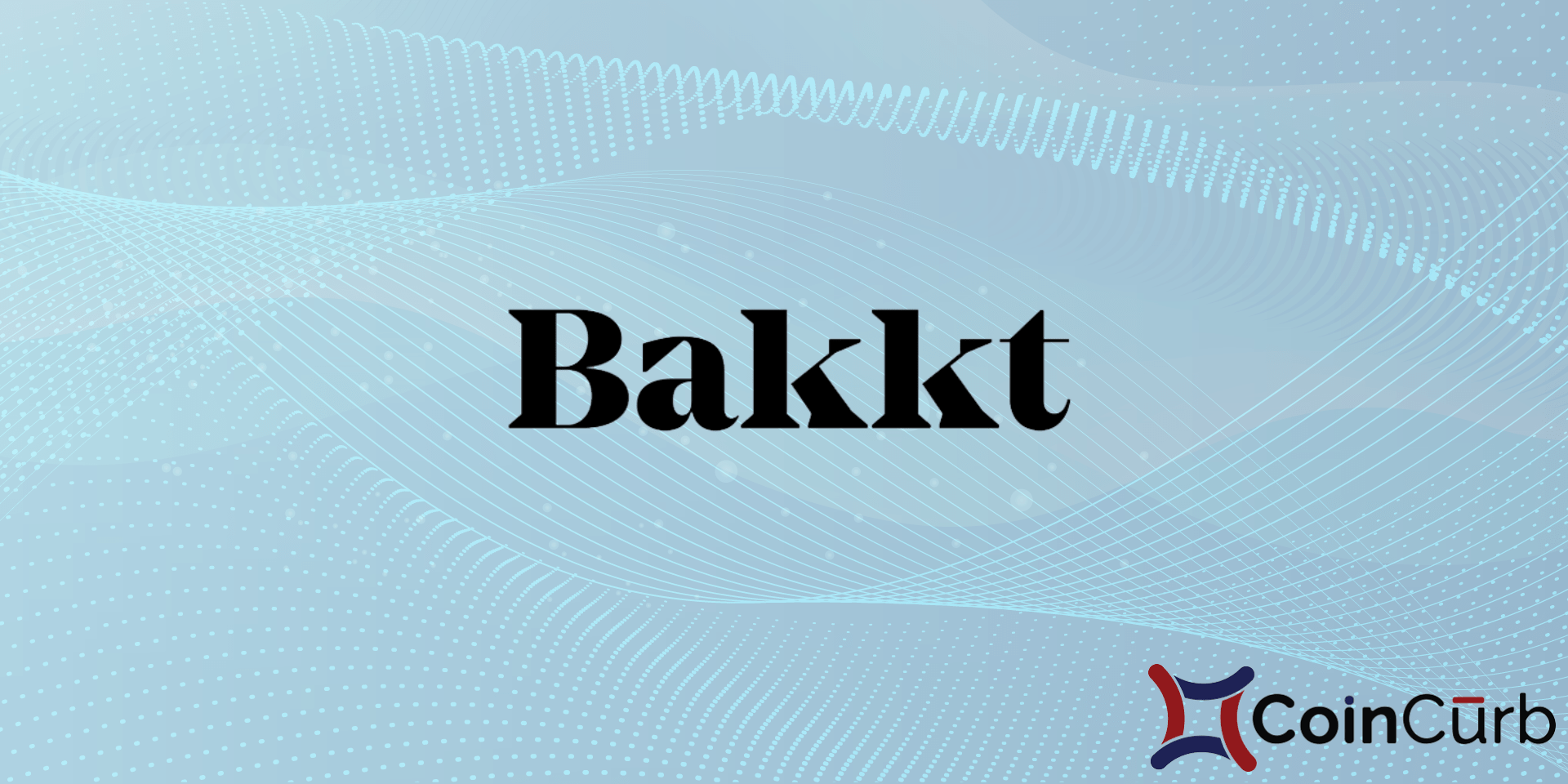 The launch of Bakkt has been highly anticipated, most people thought Bakkt would be the gateway to institutional investors that wanted to invest in Bitcoin. The reality is quite different as the launch of Bakkt made Bitcoin plummet. The launch also had extremely low trading volume.

The first week of Bakkt trading has been a disaster with only $5.8 million in BTC trading. Considering Bakkt is supposed to be a platform for the big players, it only makes it more disappointing.

A lot of people have compared Bakkt to the CME launch which had around $460 million in volume its first week. It’s not exactly clear what happened, some people are speculating that a combination of bad marketing and timing could have been important factors in the fiasco launch.

The launch of Bakkt could have been the key factor in the recent Bitcoin sell-off. A classic example of ‘buy the rumors, sell the news’. Bitcoin also experienced similar crashes when the CBOE and CME launched their futures markets.

Some analysts are saying that the trading volume will only be low at first, and will slowly pick up later. Regulations could be stopping investors from jumping in.

Bitcoin is still in a long-term uptrend and this recent crash is really only healthy consolidation. Bakkt can still help Bitcoin in the future if regulations allow it.