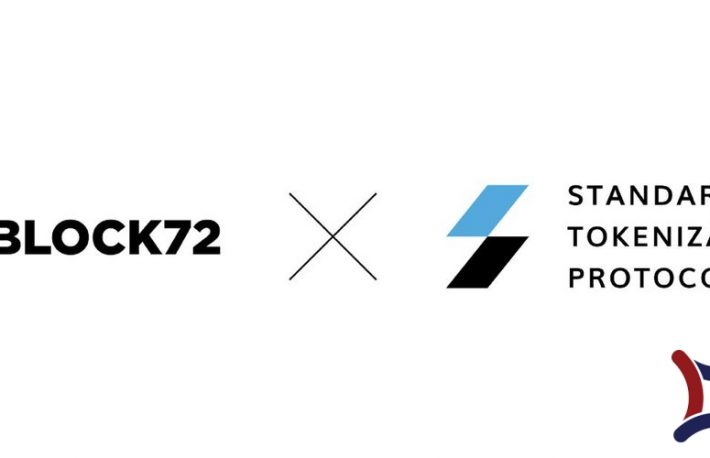 The STP Network is offering what is known as MTOs (Micro Token Offerings), which is a way for anyone to receive discounted access to the tokens of top quality projects in the Crypto space; to date, MTOs have offered participants access up to 50% off some of the most coveted projects. MTOs last for a pre-announced time period and everyone can participate by locking their STPT tokens into an MTO pool where the chance of winning is equivalent to how many tokens you hold.

The winners will get access to the tokens at a 50% discount and the rest of the STPT tokens are locked forever.

The STP Network has already held 4 MTOs, notably the BitMax MTO in July of 2019, which was followed by an MTO for the enterprise blockchain Aergo, which is a development of the South Korean firm Blocko. Participation in these MTOs was fairly easy.

Now, MTOs are about to enter a new era, to avoid stagnation and deliver an added layer of excitement to the concept.  Despite the new format of MTOs, the rules are still very simple. While MTOs used to be a lottery system, they are now morphing into a first-come, first-serve (FCFS) format. This adds a bit of skill to the process rather than pure dependence on luck and thereby creates a new layer of excitement into the process, thereby boosting community engagement.

To get started with new MTOs, participants will need to complete KYC and deposit STPT into their STP accounts on the Token Protocol website.  Once the MTO initiates, users will be able to claim tickets to the discounted token offering (50% off) on a FCFS basis. For those who make it, STPT will be deducted from the account balance and the MTO tickets will be instantly available after the purchase is confirmed.

The current consensus algorithm for the STP Network is an innovative algorithm called the PoB (Proof of Business), where Block72, a strategic partner of STP, will lock the tokens within their service contracts.

According to STP, Block72 will use a minimum of 25% of its revenue to buy STPT tokens in a transparent manner which will allow everyone to check the transactions and subsequently validate the buy-backs.

The STP Network offers full regulatory compliance for the issue of tokens as well as an on-chain launchpad where investors can send their STP tokens to a smart contract that automatically returns the new STP-Standard token. The company aims to utilize this technology to enable the eventual tokenization of a vast menu of assets, all within a legally compliant framework.

MTOs are a primarily community engagement strategy, and quite a successful one at that. Micro Token Offerings enable retail investors to have a fair chance at wealth creation opportunities, something that most IEOs have failed at since they are disproportionately favorable for wealthy exchange users.