The U.S. Treasury Added 11 Bitcoin Addresses to the Blacklist 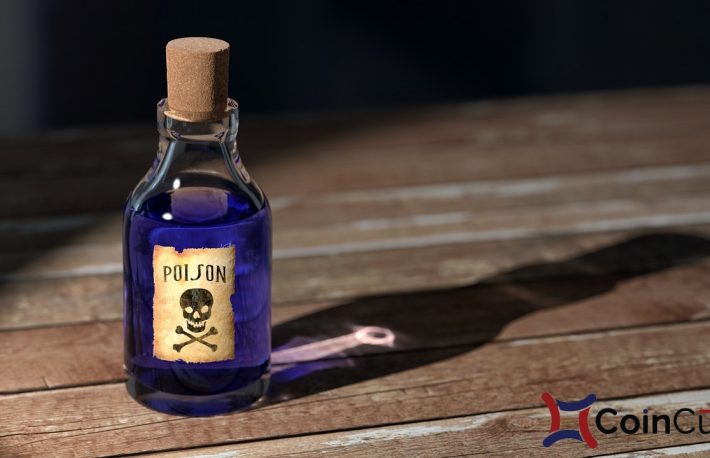 The U.S. Treasury Office in charge of control over foreign assets has added 11 Bitcoin and 1 Litecoin addresses to a ‘blacklist’. The addresses allegedly belong to Chinese drug-lords that are running an international drug operation manufacturing and selling drugs.

The ‘blacklist’ is a special list called the SDN (Specially Designated Nationals) list which contains individuals and companies that are blocked and U.S. persons are generally prohibited from dealing with them.

The FinCEN and the Treasury Office have been working together to bring additional pressure upon those involved in manufacturing, selling or distributing drugs, especially, synthetic opioids or their precursor chemicals.

The Secretary for Terrorism and Financial Intelligence, Sigal Mandelker said:

Zheng and Yan have shipped hundreds of packages of synthetic opioids to the U.S., targeting customers through online advertising and sales, and using commercial mail carriers to smuggle their drugs into the United States

The FinCEN has also issued a recommendation to alert financial institutions of schemes related to trafficking of synthetic opioids.