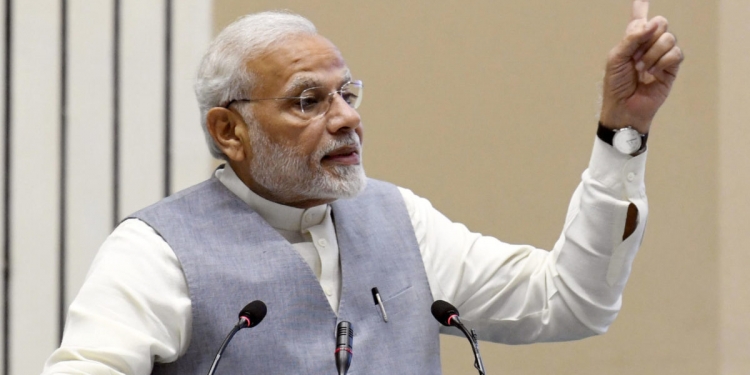 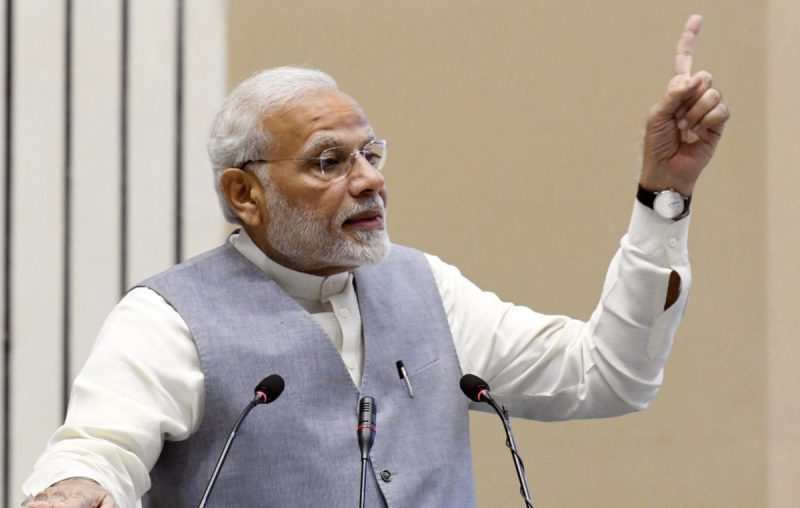 After the Indian supreme court lifted the ban from cryptocurrency, India’s relationships with the crypto market are very complex. The Central Bank of India and major ministers have taken a stand against cryptocurrencies, and are on the offense to once again halt crypto activities in the country.

Indian legislators have prepared a cryptocurrency draft bill entitled “Banning of Cryptocurrency and Regulation of Official Digital Currency Bill, 2019.” Although no official statement has passed, but some inside reports are suggesting that discussion has commenced on this bill. Mohammed Danish, the co-founder of Crypto Kanoon, has filed an RTI petition with the Department of Economic Affairs to confirm the authenticity of this news.

The Department of Economic Affairs passed a brief response on July 13, wrote:

“The government has set up inter-ministerial committee (IMC) for examining the issues of cryptocurrencies under the chairmanship of Secretary (EA).”

Since the Indian Supreme court made a judgment that fully supports the crypto market, Indian users have actively participated in the crypto activity. Several Indian based crypto firms have marked an abrupt surge in their volume and new user registrations.

A massive surge of the crypto sector reflects the high interest of Indian users toward blockchain technology and crypto. Narendra Modi, the Prime Minister of India, passed the statement on July 23, the country is extensively looking toward crypto assets.

While attending the Ideas Summit, Prime Minister of India has praised blockchain technology as an ‘opportunity in frontier technology. Modi stated in his speech,