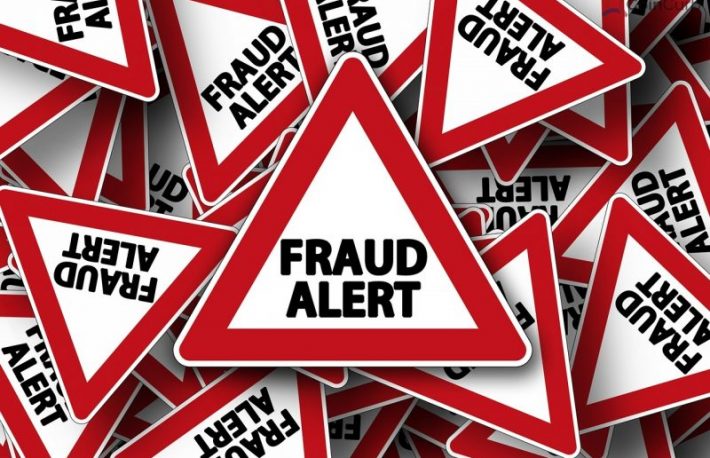 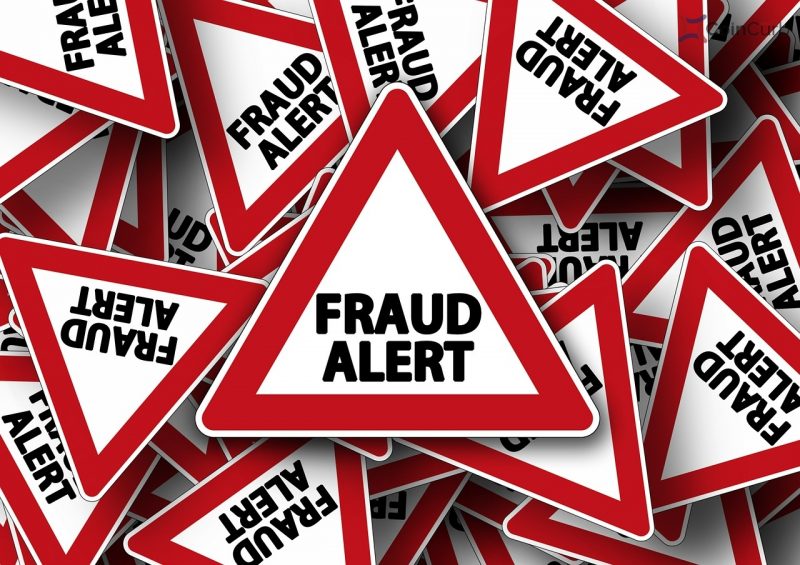 According to an official release of the Department of Justice of the United States, three men were arrested yesterday in connection with a cryptocurrency mining and Ponzi scheme that defrauded investors of $722 million.

“The indictment describes the defendants’ use of the complex world of cryptocurrency to take advantage of unsuspecting investors. What they allegedly did amounts to little more than a modern, high-tech Ponzi scheme that defrauded victims of hundreds of millions of dollars. Working with our law enforcement partners here and across the country, we will ensure that these scammers are held to account for their crimes.”

According to the official announcement, this wasn’t a normal Ponzi scheme. It involved investors all over the world by promising them huge returns from the mining of Bitcoin. The alleged fraudsters were operating BitClub Network from 2014 until a few days ago.

The company was marketed as a Bitcoin mining platform. Evidence, in the form of emails, shows that the owners were not using the money to buy mining equipment but rather for themselves.

Weeks sent an email in June 2017 to Goettsche and another conspirator in which he remarked that BitClub selling shares in BitClub and then not using the money to purchase mining equipment was “not right.”