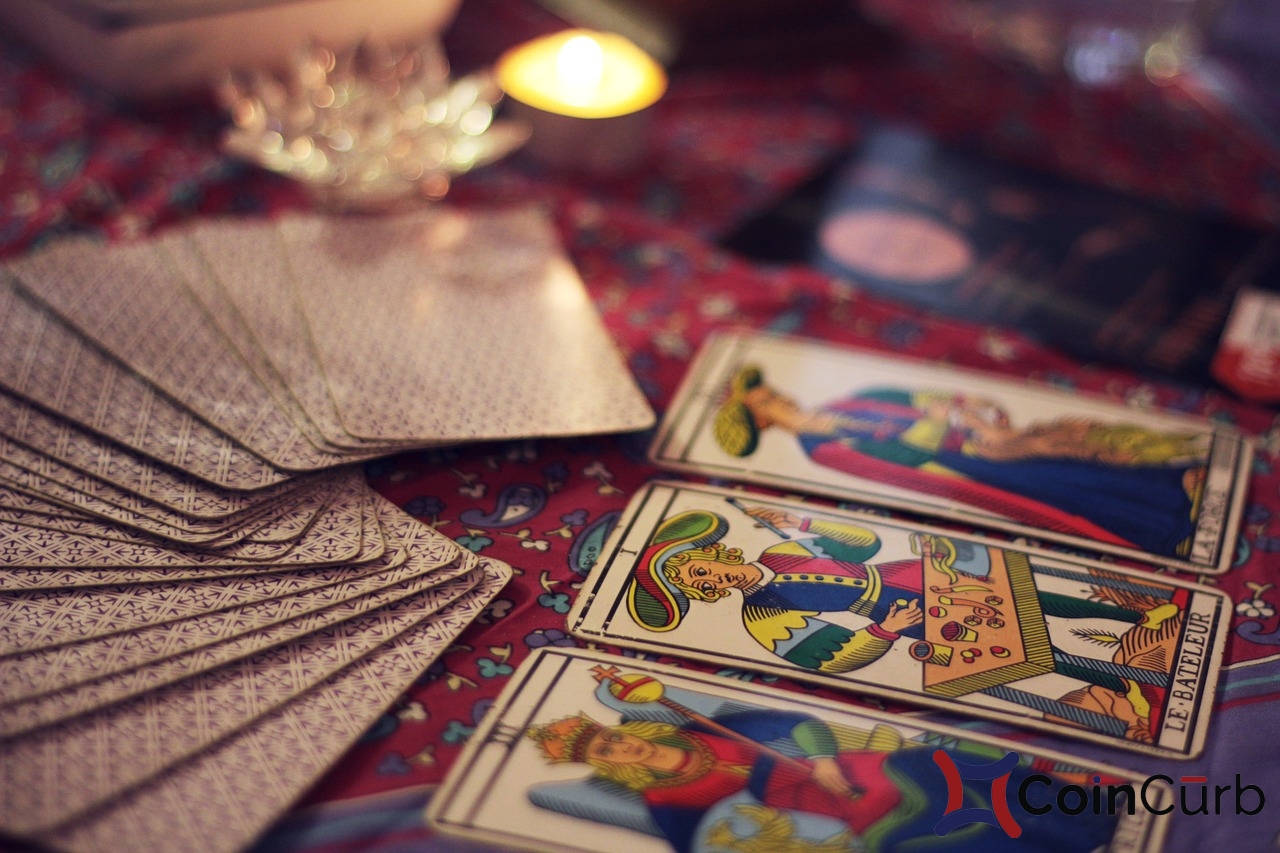 Tom Lee is the co-founder of the Fundstrat Global Advisors, an independent research company. Tom is a Wall Street analyst but it’s most well known for his Bitcoin predictions.

Unfortunately, Tom Lee isn’t always accurate when it comes to Bitcoin predictions. In fact, one could say he is terrible. In July 2018, Lee said Bitcoin would hit $22,000 by the end of the year.

He later changed his prediction to $15,000, probably after seeing the price of Bitcoin hovering $4,000 still. His prediction went terribly wrong as Bitcoin was trading at around $3,700 by the end of 2018, not even close to his initial figure.

This hasn’t stopped Tom from making other predictions. According to him, Bitcoin could see a new ATH in 2019. He even went as far as saying Bitcoin could go as high as $40,000.

Unfortunately for Lee, this prediction is not doing too good either with Bitcoin currently trading at $8,200.

One might think Tom Lee has made so many wrong predictions that he would stop but nope, not Tom. His predictions aren’t entirely useless as any good trader could take advantage of them by doing exactly the opposite.