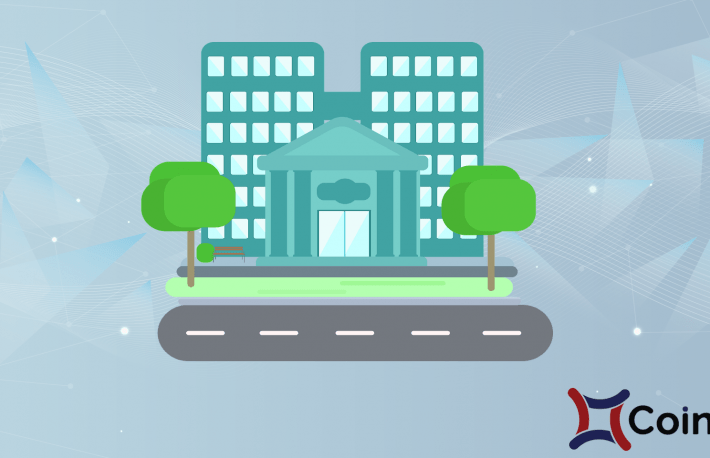 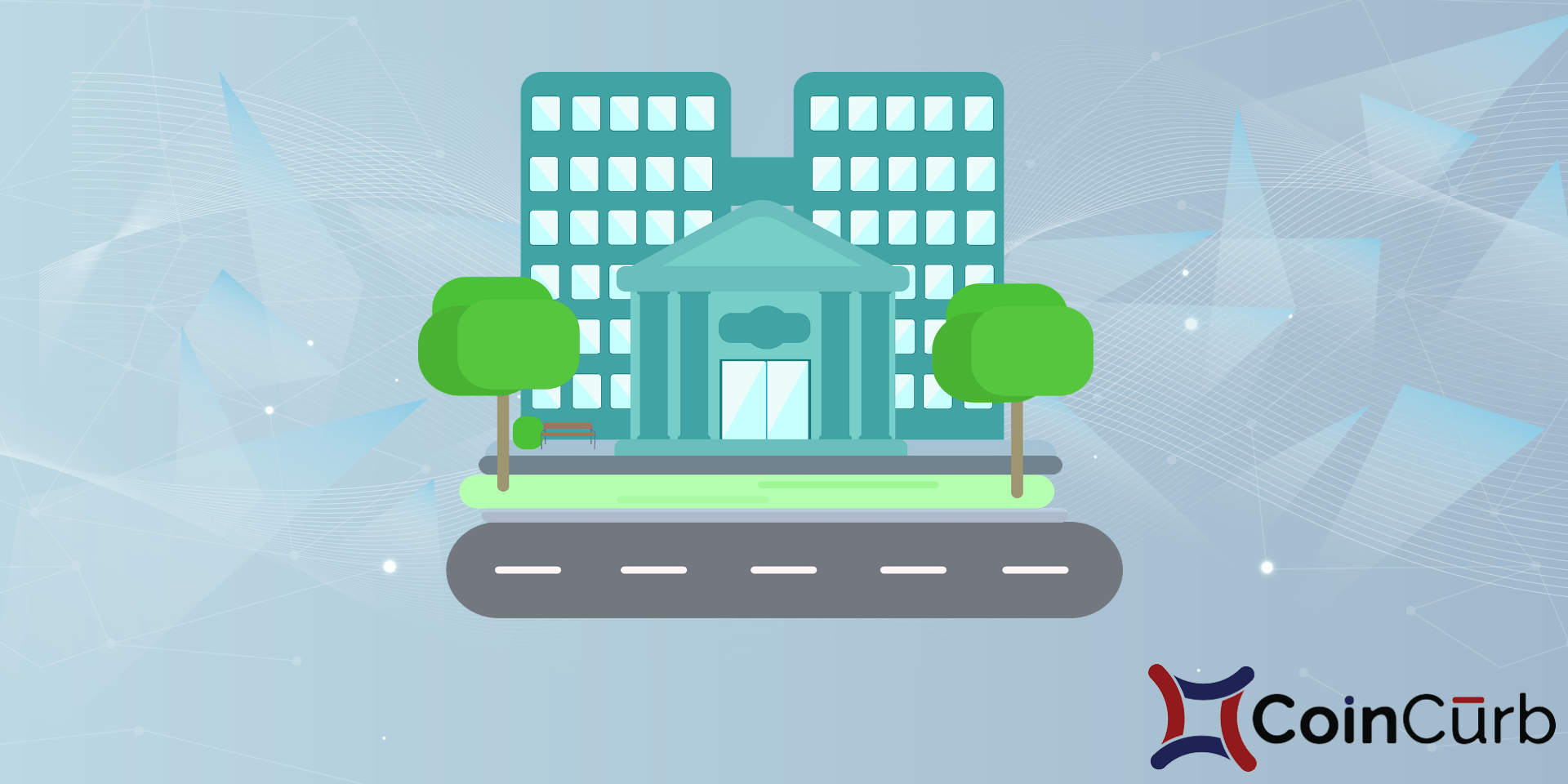 The recent Bakkt futures launch was supposed to boost Bitcoin back up to all-time highs, instead, the impact has been almost null, negative even as Bitcoin is currently trading below the $10K level at $9,795.

Bakkt is certainly not the first traditional and big company to enter the crypto space. Giants like Goldman Sachs and JPMorgan have tried too.

The daily volume of Poloniex is a measly $12 million. Considering the current fee system used by Poloniex, we can calculate the average to be at 0.2% which means Poloniex makes around $24,000 a day. In fact, it’s probably lower considering that institutions place their trades at the 0.1% mark.

Even if Poloniex was able to earn 40% of gross revenue as profit, it would still only be around 8% of the total purchase amount of Poloniex. Figures suggest that Poloniex would need an increase of 2000% in volume to be worth $400 million.

It’s astonishing that a giant like Goldman Sachs wasn’t able to see this problem and how they failed to achieve anything.

Bakkt could still have some impact on Bitcoin because of the hype around it but eventually, it will most likely fail too since it is led by a traditional financial firm.

Every major crypto market participant was already involved in the cryptocurrency space before they became big, it would be unwise to expect something different from regulated futures trading.