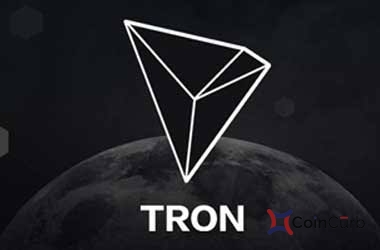 Tron network has announced that it is going to upgrade the mainnet for its blockchain-based platform very soon, this was confirmed in an official blog post by the company on June 18.

According to the report, Tron network’s mainnet, Odyssey version 3.1, will be upgraded to a version 3.6, designed with features to make DApps creation easier and also secure the platform from any attack. This is in line with its objective to become a platform for creating entertainment-focused decentralized applications (DApps).

Tron network disclosed the motive of the upgrade as to:

“Implement a more lightweight built-in event server, providing convenience for DApp developers to customize their own event service when they choose to switch on this feature. Enhance protocol data check to prevent malicious data on the chain.”

The report also added that the upgrade will empower developers to create DApps on both Tron protocol the Tron Virtual Machine, with improved security and stability. It was also noted via Tron’s website, that Tron public chain currently performs 2,000 transaction per seconds (tps) which levels that of Ethereum network at 25tps and Bitcoin network at 3-6tps.

In an Earlier report, the CEO of Tron network, Justin Sun, disclosed the Odyssey version 3.1 to be more faster than Ethereum and Bitcoin. He mentioned in a tweet that: