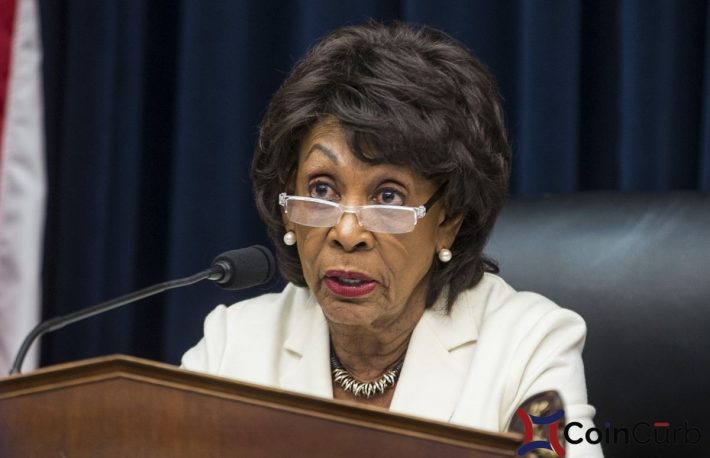 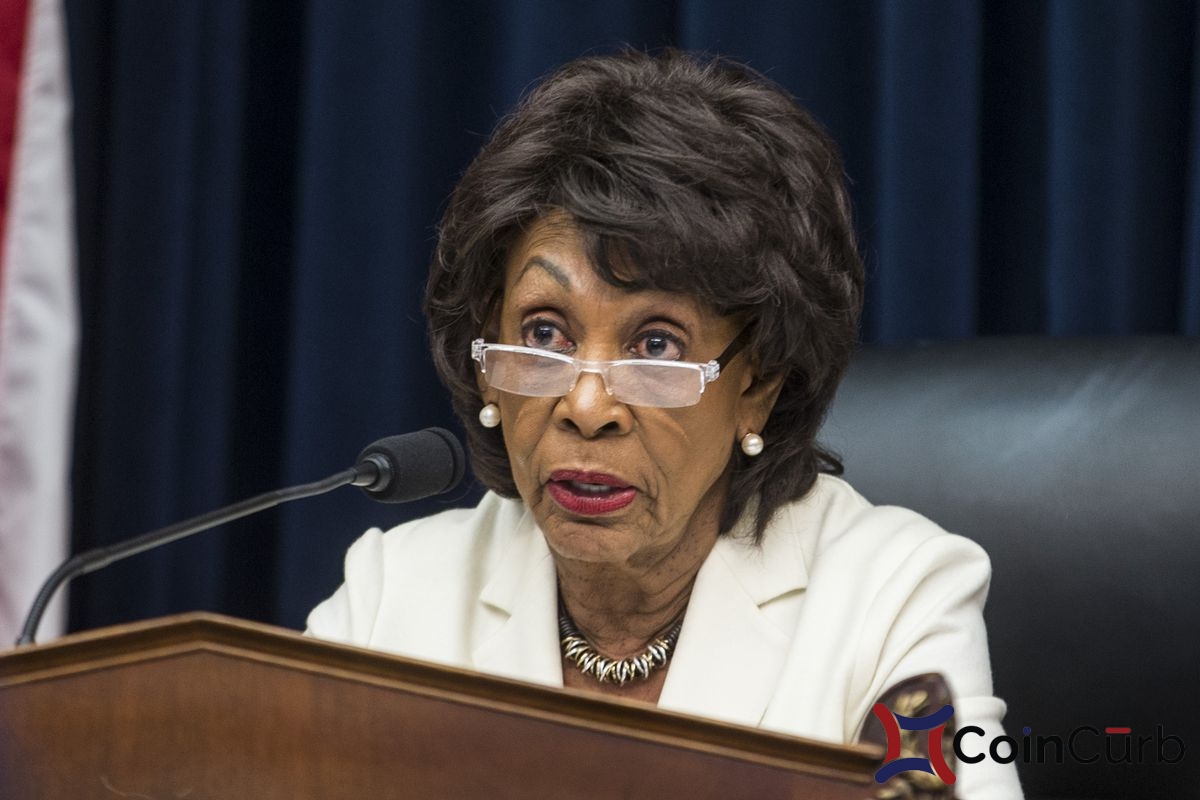 The chairwoman of the U.S House of Representatives Financial House Committee, Maxine Waters, asked Facebook to halt development of cryptocurrency project Libra until hearings can be held, she explained:

“Given the company’s troubled past, I am requesting that Facebook agree to a moratorium on any movement forward on developing a cryptocurrency until Congress and regulators have the opportunity to examine these issues and take action.”

This move comes after Rep. Patrick McHenry, drafted a letter pertaining to the launch of Facebook’s Libra cryptocurrency, where he stated: “We know there are many open questions as to the scope and scale of the project and how it will conform to our global financial regulatory framework,” he added:

“It is incumbent upon us as policymakers to understand Project Libra. We need to go beyond the rumors and speculations and provide a forum to assess this project and its potential unprecedented impact on the global financial system.”

Maxine also revealed in the report that there are presently no “clear regulatory framework to provide strong protections for investors, consumers and the economy,” when it comes to cryptocurrencies.

However, it was noted in an earlier report that the Senate ranking committee member, Sherrod Brown, revealed in a tweet that Facebook in the past had been involved in exploitation of users data. Therefore, should not be allowed to run a new risky cryptocurrency.