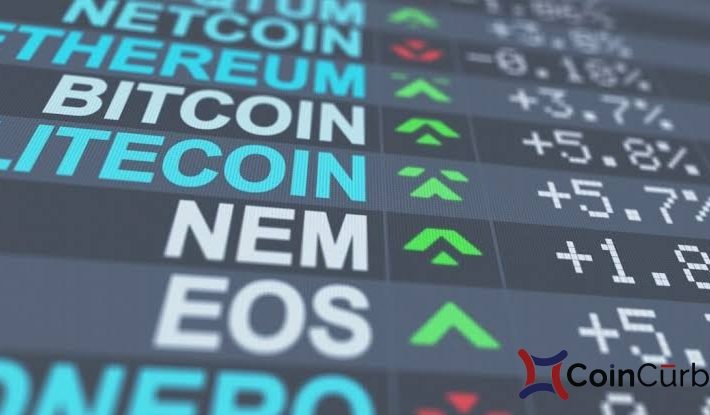 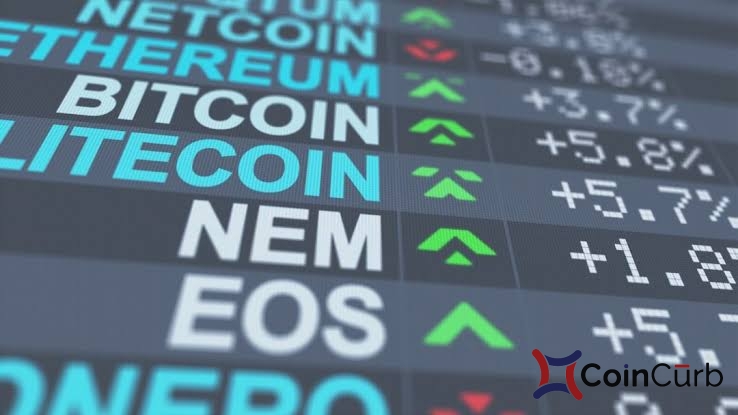 The U.S.-based financial research firm by the name Weiss Ratings, has disclosed in a tweet on June 7, that it has reduced its ratings of cryptocurrency EOS. This action was taken as a result of what the research firm termed “serious problems” with centralization.

In the statement, Weiss Rating revealed that the currency EOS even though claims to be decentralized is still battling with centralization issues. The firm went further to state that it expected the firm to say something about the centralization issues in the event held to mark the launch of social media platform Voice, but to its utter disappointment nothing was spoken in that regard. “Their event last week did anything to alleviate that,” the firm disclosed.

The tweet also disclosed that the firm is looking up to EOS’s counterpart, crypto ADA to also take an action in launching its decentralized Proof of Stake (PoS) blockchain, the tweet reads:

“It’s now up to #ADA to launch a truly decentralized #PoS #blockchain. No pressure.”

The reduction of EOS cryptocurrency rating by the U.S. research firm, comes as a surprise because it had earlier rated EOS crypto a grade A cryptocurrency beside Bitcoin and Ethereum. It even predicted it to become the “backbone of the new internet.”

In an earlier report, EOS developer Block.one on June 1, announced the launch of a new social media platform tagged Voice which it revealed will run of EOS blockchain.