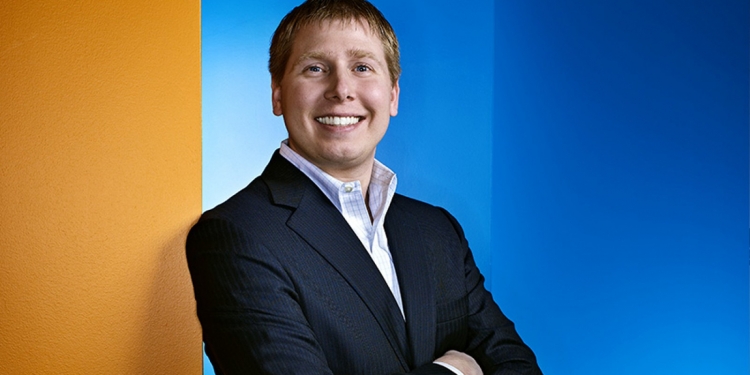 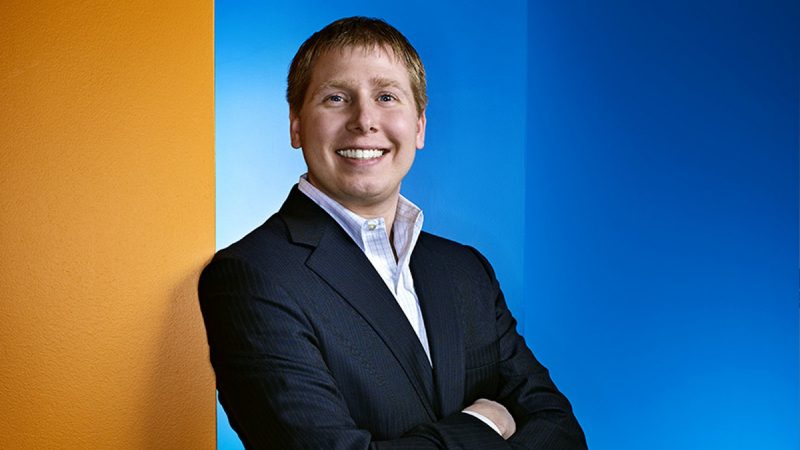 Bitcoin Cash, the sixth major crypto in terms of market capitalization, experiences a hard fork, splitting into two distinct chains. A ‘hard fork’ usually happens when there is a dispute about the administration of the blockchain.

The Bitcoin Cash network has now parted into two separate blockchains, based on data from Coin Dance. Miner activity gives off an impression of being preferring the network-driven Bitcoin Cash Node as of now. The last combine block, 661,647, was mined by the Binance pool.

The main reason for a dispute is proposed plans, Infrastructure Funding Plan, introduced by Bitcoin Cash ABC that intends to introduce a mining tax. Means 8% of the rewards that miners earn for processing crypto transactions would move to the blockchain developing software team.

BCHN believes the proposed plan is possible to restrain miners as it decreases their earnings. Moreover, there are concerns that if a single development team controls Bitcoin Cash, it will become centralized.

As fork was scheduled for November 15, users have actively been transferring more Bitcoin cash by exchanges, depositing over $300 million worth of assets. While crypto investment manager Grayscale has apparently added to its Bitcoin Cash Trust holdings in that time, the value of AUM (assets under management) in its BCHG has dropped significantly.

According to post updates from the crypto fund manager, the value of assets Bitcoin Cash Trust manages has decreased by $1.6 million.

Since the fork first hit the crypto sphere, Bitcoin Cash has experienced intense volatility. On October 23, Its price rallied to over $276 and has been trading between $230 to $280 before falling over 26% in September. After falling 4% in the last 24 hours, Bitcoin Cash is currently trading at $245. On the other side, Bitcoin was finally able to break the $16,000 barrier. According to CoinMarketCap data, it is trading at $16,359.