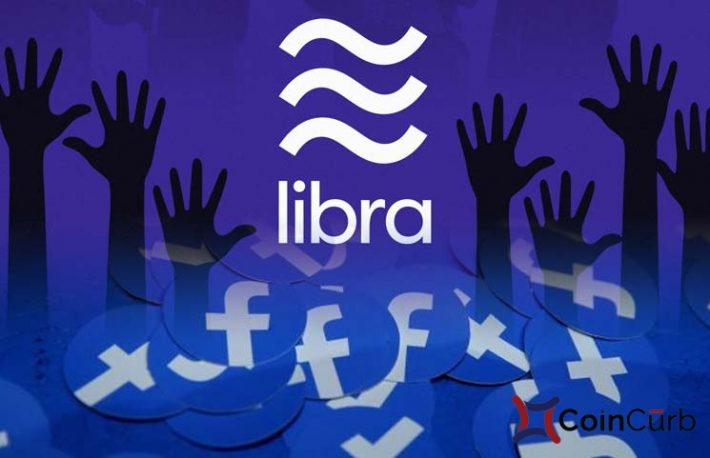 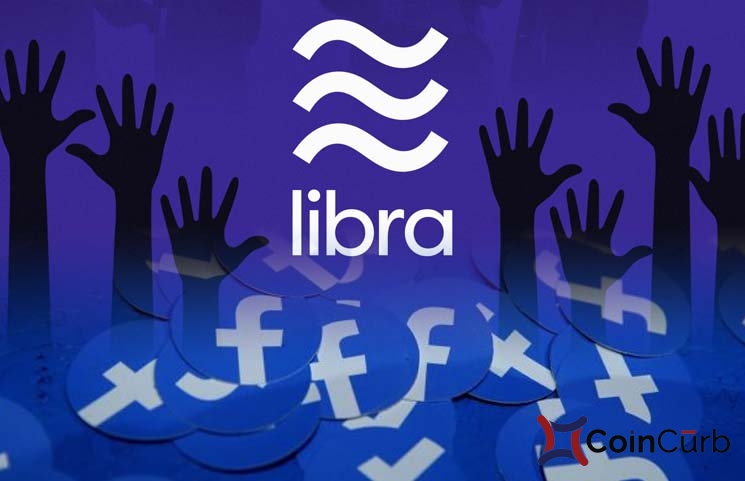 United Kingdom Information Commissioner’s Office (ICO) has issued a request, admonishing companies under the Libra Association to give a detailed explanation on how users’ data will be protected  using Facebook’s Libra cryptocurrency.

Per the report, the ICO addressing global privacy expectations for the Libra network, drafted a letter to Facebook and 28 other companies forming the body Libra and Calibra to provide explanations on how they intend to collect and process users’ data in line with data protection laws.

The letter noted that the Libra Associated if launched will hold large amounts of user financial data, stating that:

“These risks are not limited to financial privacy, since the involvement of Facebook Inc., and its expansive categories of data collection on hundreds of millions of users, raises additional concerns.”

A number of authorities also concerned on the manner in which the Libra Association will handle users’ personal data collectively signed the letter drafted by the ICO, the authorities include:

Speaking on the issue of data privacy, British Information Commissioner, Elizabeth Denham, also demanded that the Libra Association provide a detailed explanation on how it plans to secure user data, she said:

“We know that the Libra Network has already opened dialogue with many financial regulators on how it intends to comply with financial services product rules. However, given the rapid plans for Libra and Calibra, we are concerned that there is little detail available about the information handling practices that will be in place to secure and protect personal information.”