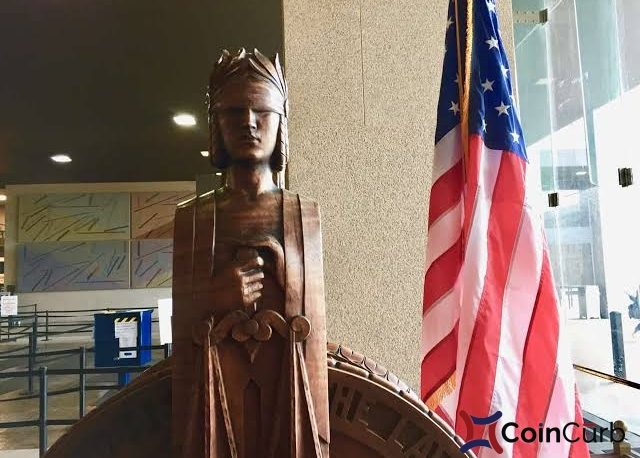 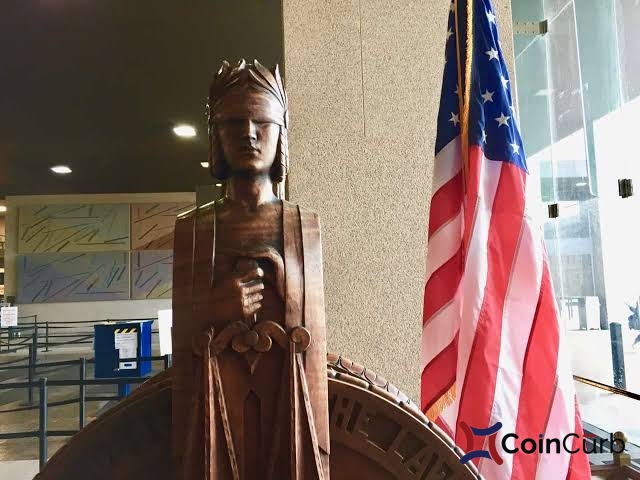 The United States Securities and Exchange Commission has sued Kik for organising an unregistered securities sale amounting $100 million, when an Initial Coin Offering was launched for its Kin token.

In a report filed by the SEC, Kik violated the registration requirements of Section 5 of the Securities Act of 1933, that requires offerings to be registered.

“By selling $100 million in securities without registering the offers or sales, we allege that Kik deprived investors of information to which they were legally entitled, and prevented investors from making informed investment decisions.” said Steven Peikin, co-director of the SEC’s Division of Enforcement. “Companies do not face a binary choice between innovation and compliance with the federal securities laws.”

Also contained in the complaint by SEC, Kik had apparently lost money over the years on its online messaging application which is its main product, based on this occurrence it was disclosed that the company had predicted it would run out of money in 2017.

Kik losses reportedly totalled $30 million in one year and attempts made by larger tech companies to buy or merge with it failed.