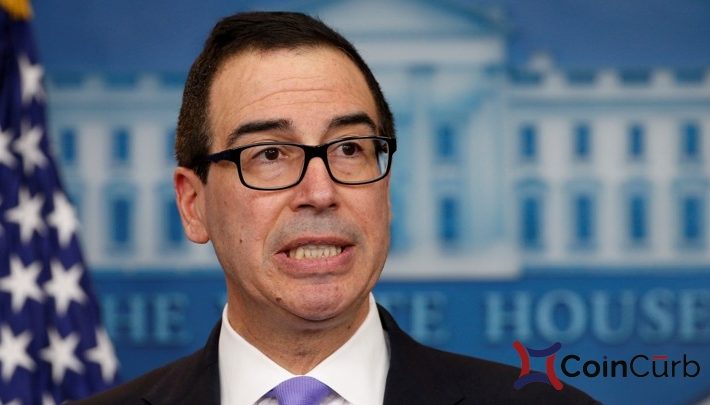 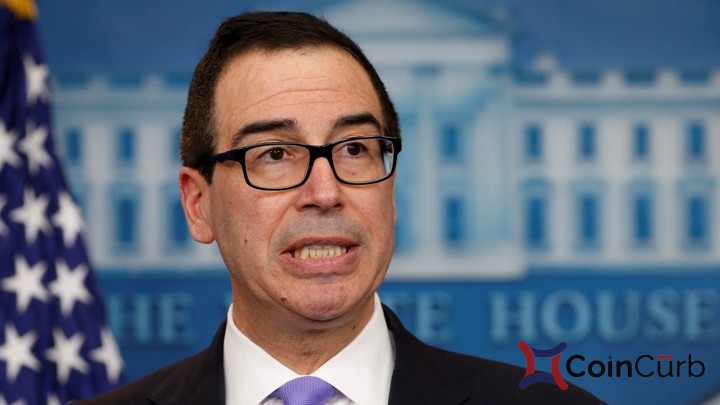 United States treasury secretary, Steven Mnuchin, disclosed in a report on Thursday, July 18, that authorities will ensure that Bitcoin does not turn out an “equivalent of Swiss-numbered bank accounts.”

According to the report, Mnuchin criticizing Bitcoin and other cryptocurrencies, stated that Bitcoin can be used to facilitate illicit activities like money laundering, and if not properly monitored through stringent regulation can be very detrimental to the financial economy.

Mnuchin therefore disclosed that he intends to monitor Bitcoin so as to prevent against its use for illicit purposes regardless of its price, as he thinks that there are billions of dollars that have been stored as Bitcoin, which are being used to perpetrate illegal activities.

He further revealed that the United States boasts of the strongest Anti-Money Laundering system in the world, will not relent in its fight against “bad actors in the U.S. dollar every day to protect the U.S. financial system.” He added that Bitcoin have been used to launder money more than cash.

Mnuchin is also part of critics who have expressed their displeasure over Facebook’s proposed cryptocurrency, Libra. According to Mnuchin Libra cryptocurrency can be utilized as a tool for tax evasion, extortion, illicit drugs and human trafficking, and so on.

Facebook is currently at the center of scrutiny and investigation by lawmakers, top industry players and community of crypto users, with most lawmakers concerned with privacy issues that are known to be associated with the social media giant. These concerns were raised as Facebook moves to gain the approval of regulatory bodies in a bid to launch own digital wallet service and cryptocurrency dubbed Libra.