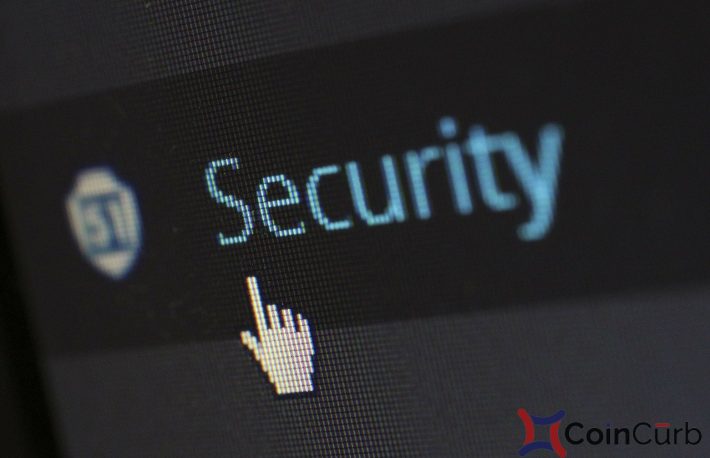 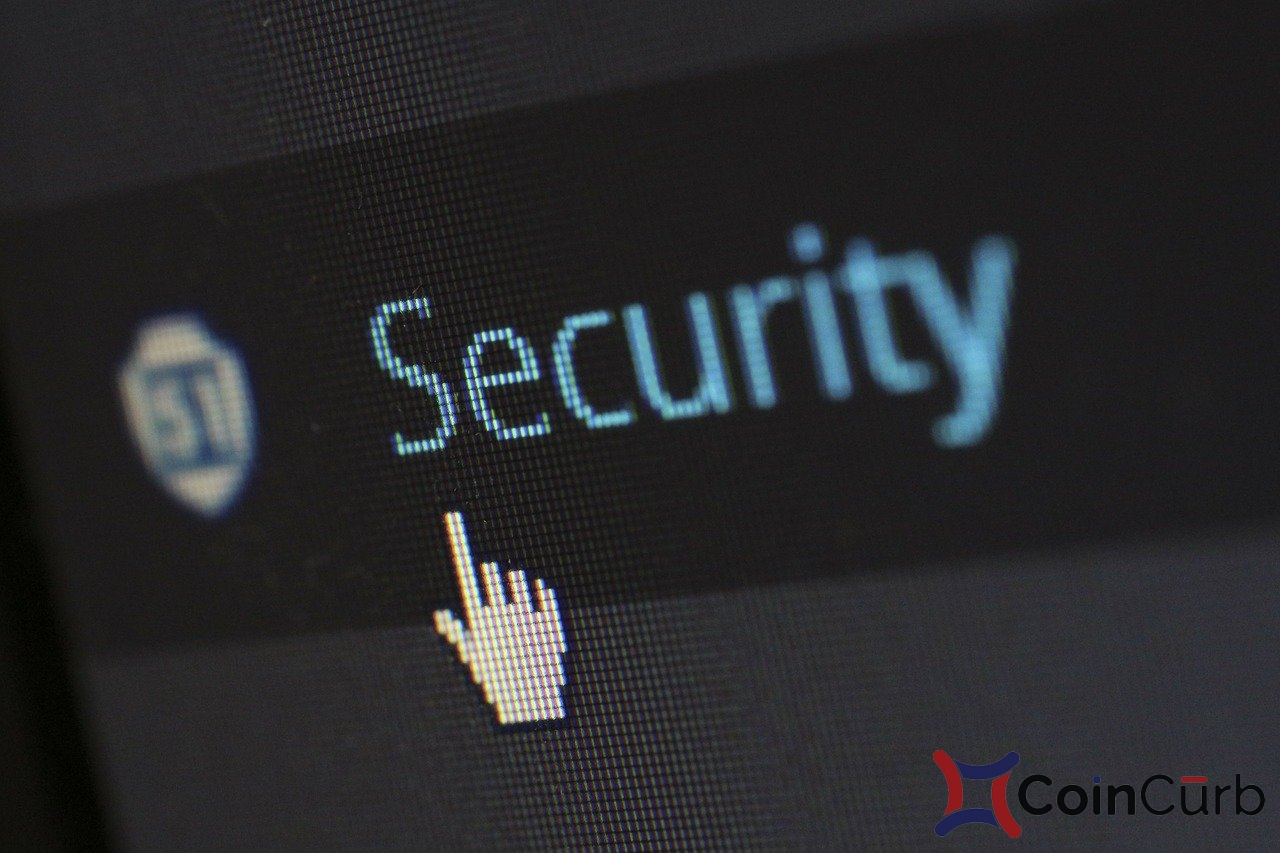 According to a recent report, the funds stolen from the Upbit exchange have started moving. The $51 million of stolen Ethereum is on the move and the hacker or hackers seem to be transferring the funds into different wallets with transactions as small as 10 ETH.

The initial 342,000 stolen Ethereum is now split between 4 addresses. It seems that the hacker is looking for an exchange or platform to launder the stolen ETH. In fact, the hacker has sent small amounts to Huobi to test.

The original wallet also contains a few really small ETH transactions. The amount 0.00001337 ETH represents ‘leet’ which is derived from the word ‘elite’, usually used in the field of computer hacking.

Upbit has already confirmed the loss of 342,000 ETH and has suspended all deposits and withdrawals for around two weeks according to their announcement. The CEO also stated that the exchange will cover the loss with its own assets.

Users are, however, quite concerned with the hack as they think it might have been an inside job or that the exchange is getting ready for an exit scam. Hacks on cryptocurrency exchanges are quite common and even really big exchanges like Bithumb or Cryptopia have suffered from the attacks.