‘Users do not need to trust Facebook to get the benefits of Libra,’ Head of Calibra, David Marcus reveals 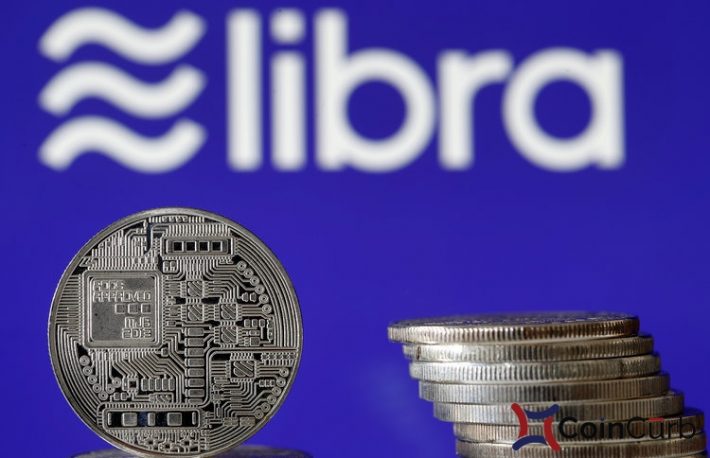 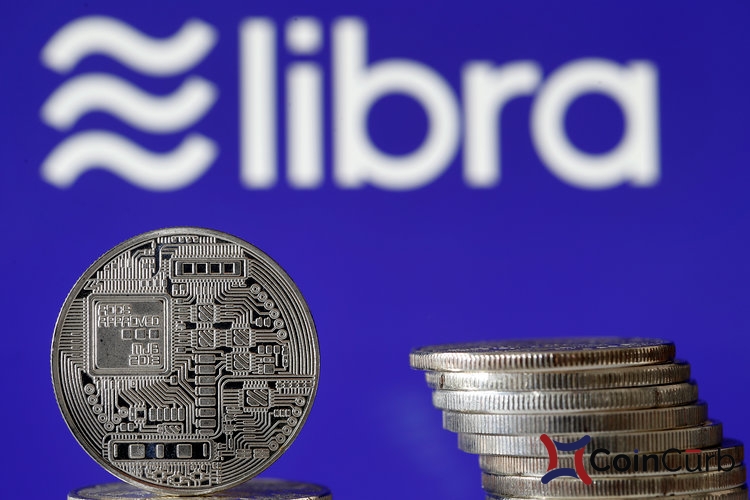 In the event of recent statements from crypto enthusiasts and regulatory bodies, expressing trust issues over Facebook’s cryptocurrency Libra, the head of Calibra, David Marcus, revealed in a post on July 3, there will be no need for trust issues as users do not have to put their trust in Facebook.

According to the post, Marcus stated that Facebook is not the only member of Libra network and that it has given up control of the network. He said:

“Facebook will not control the network, the currency, or the reserve backing it. Facebook will only be one among over a hundred members of the Libra Association by launch. We will not have any special rights or privileges.”

This decision is in line with what PolyChain CEO, Carlson-Wee, suggested would be of best interest to Facebook at the Consensus 2019 Blockchain Conference which held in May. According to Carlson-Wee,

Marcus also revealed that no financial data will be available to Facebook, and users will be able to utilize their choice of custodial and non-custodial wallets to store their funds and also transact with Libra.

ZenGo is one of such non-custodial wallets to be supported on Libra. ZenGo wallet will provide a proof-of-concept demonstration for Libra, eliminating the need for storing private keys.

Marcus further stressed that users do not have to trust Facebook to get the benefits of Libra, he said:

“Bottom line: You won’t have to trust Facebook to get the benefit of Libra. And Facebook won’t have any special responsibility over the Libra Network…. We’ve been clear about our approach to financial data separation and we will live up to our commitments and work hard to deliver real utility.”

Marcus is expected to appear in hearings in the Senate and House of Representatives regarding Facebook’s Libra on July 16 and July 17 respectively.