Value DeFi Hacker Transferred $95,000 in DAI Back to Victims 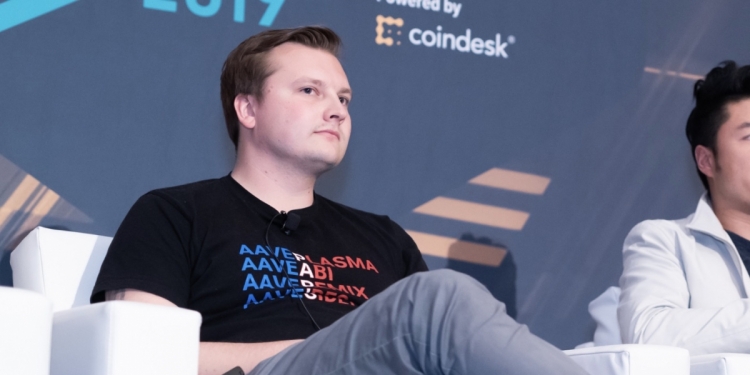 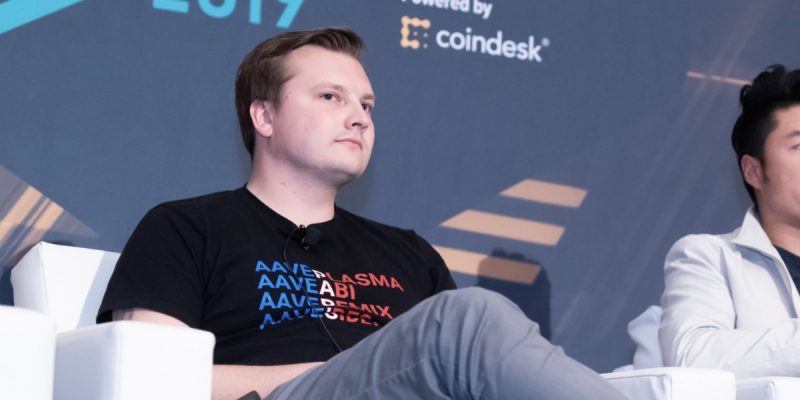 The recent DeFi hack victims receive over $90,000 in Dai from the hacker, as per Etherscan data. On November 14, The hacker exploited the decentralized finance protocol Value DeFi and drained more than $5.4 million.

The user claiming to be a nurse wrote a private note, “I lost $100,000 in your attack. I am a nurse. These are all my savings. I hope you can return it to me.” Similarly, a 19 years student who lost family savings of $200,000 wrote a message, “My grandparents and my parents sent me their life savings for a high yield return that I boasted about.”

While responding to affected users who posted messages available in the Ethereum block explorer, the hacker returned 45,000 Dai to the student and 50,000 Dai to the nurse along with a note:

“I don’t expect to get your money, but as we have seen, there are so many people here who lack knowledge and caution, and sooner or later, those money will be lost. Some wounds are painful but very effective.”

Value DeFi Offer a Bug Bounty to The Hacker

The exploitation started as users carried out a flash loan of 80,000 ETH, worth over $36 million, from Aave, a DeFi lending protocol. At first, 25 million Dai traded for stablecoin mvUSD. Later the hacker swapped 91 million DAI for USD Coin and 31 million USDT for 17 million USDC. Apparently, the transaction was designed to exploit the prices of tokens in the DeFi platforms vault by using a flash loan.

To compensate affected users, Value DeFi has announced to create a fund, and to “accelerate the process,” it has reached out to the attacker. Based on Etherscan records, the decentralized protocol has offered the hacker a bounty of $1 million and requested to return $5.4 million in Dai.

Since exploitation news hit the crypto market, the DeFi platform native token, $VALUE token, has dropped over 26%. At the time of reporting, its price falls to $2.02 from $2.74.