Step Aside EOS, VCs Have a New Favorite Coin 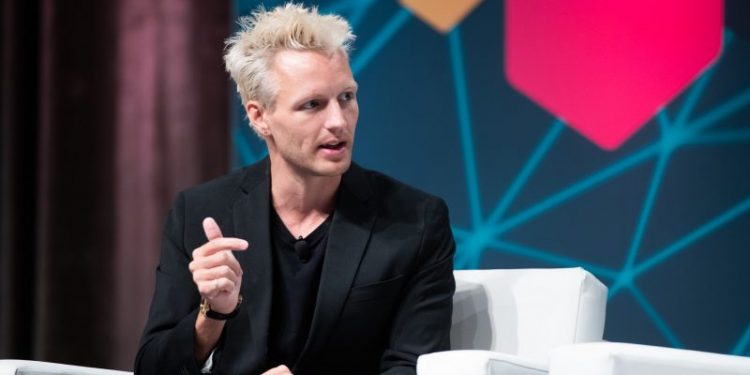 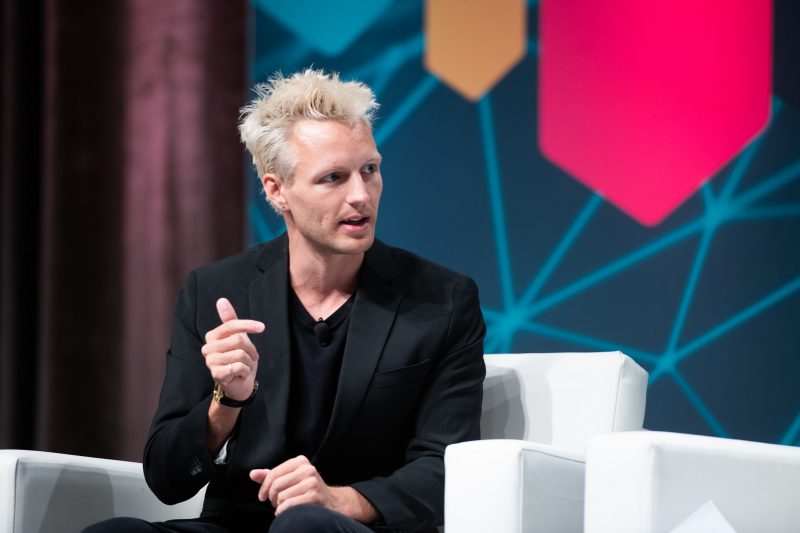 Tezos, a coin loved by VCs and nothing more than a brand among retail investors, marked its position as the tenth-largest coin by market cap. While blockchains in the top 10 have marked their own tribes among retail investors across the globe, Tezos is a project that raised hundreds of millions of dollars from VCs and continues to be supported by mega funds.

The entire crypto market was hurt during the March meltdown, and even Tezos fell from $2.50 to $1.30 in just a couple of hours. Since then, XTZ has constantly surged. In fact, its price has more than doubled from its March bottom, allowing it outperform Bitcoin’s recovery.

VCs Hope from EOS to Tezos

EOS, a $4 billion ICO, has lost market share over the past year as VCs have closed their longs on Dan Larimer’s project. Meanwhile, they have opted to support another mega-funded ICO, Tezos.

This shift in support has helped Tezos outperform EOS in terms of volume; this milestone was reached during March’s turbulent price shifts.

In fact, Tezos has even outperformed EOS in terms of staking and coin price. However, price does not matter much as market cap is what counts. Even market cap isn’t a lofty target as a 25% gain in Tezos price would strip EOS of its rank, allowing Tezos to replace it.

Moreover, Tezos marked another milestone earlier this month. It has exceeded the $1.5 billion market cap goal. It certainly pays to have founders who can rally support from VCs.