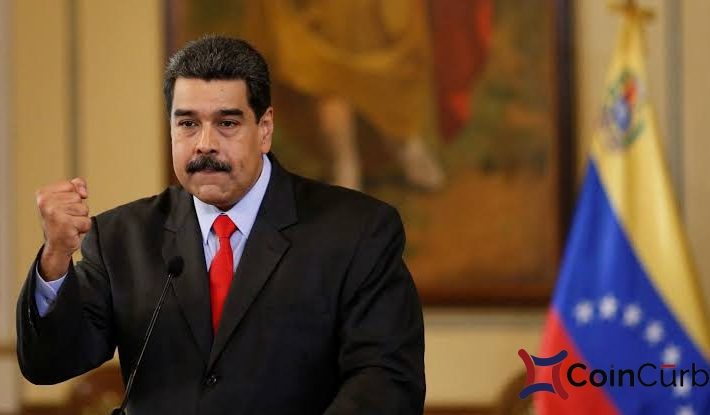 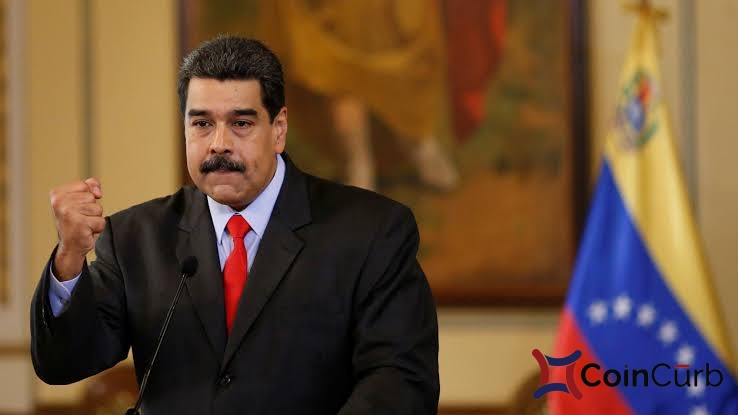 Venezuela has extended an olive branch to cryptocurrency adoption as the president of Venezuela, Nicolas Maduro, in a tweet on July 4, ordered the country’s central bank, Banco de Venezuela to start accepting its cryptocurrency Petro (PTR) at all of its branches.

The president, in the tweet, gave “the express order to open Petro desks in all the branches of the Bank of Venezuela.” This announcement was made in an event celebrating the tenth anniversary of the nationalization of Banco de Venezuela.

Earlier in June, the president disclosed that 924 million bolivars (approximately 92.5 million) was set aside to open one million Petro wallet accounts for youths in the country’s Digital bank of Youths and Students.

In reaction to this decision, José Angel Alvarez, the president of Venezuela’s National Cryptocurrency Association, stated that:

“It is a bold and correct decision to move forward towards a hybrid economy where the fiduciary currency of a country competes face to face with cryptocurrency.”

Venezuela was earlier involved in sanction issues with the United States, in which persons were levied for transacting in the Venezuela’s cryptocurrency Petro by the United States. Later in March, US President, Donald Trump, banned citizens from buying Petro tokens.