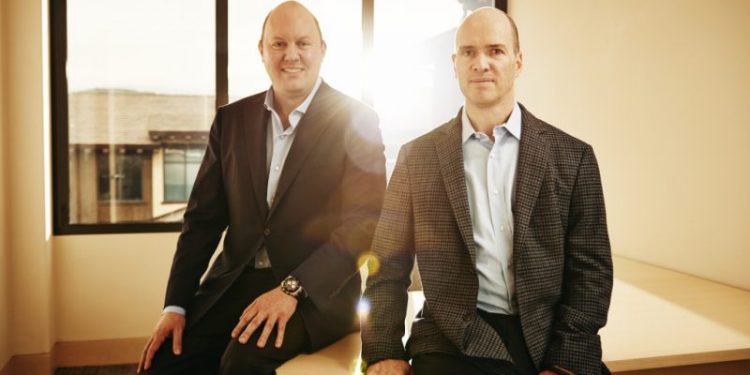 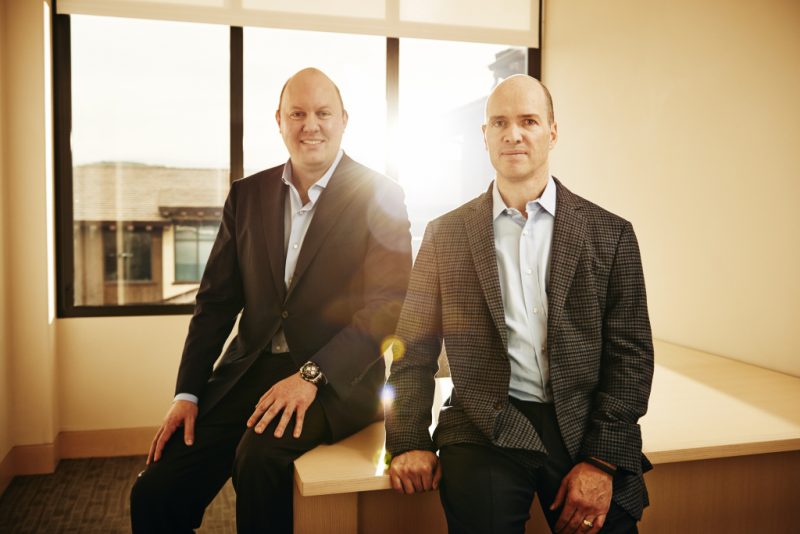 Andreessen Horowitz, a leading venture capital firm, also known as a16z, has raised $65 million more than its original goal. The US-based firm has accumulated a total of $515 million for its secondary crypto-focused fund, as reported by Fortune.

According to the news, the funds will be utilized to launch various new startup blockchains similar to a16z initial crypto investment fund, which raised almost $300 million in 2018. Chris Dixon, the general partner at the venture capital juggernaut, stated:

“It’s very rare that major, new computing paradigms come along, and we think this is on the scale of cloud and mobile for the Internet.”

Being one of the major venture capital companies in the crypto space, Andreessen Horowitz has funded various crypto and blockchain projects already. In 2013, Coinbase received more than $25 million and Dfinity, a blockchain-based cloud computing project, raised $163 million through Andreessen Horowitz’s initial crypto fund.

Other crypto investment funds include Compound, Filecoin, Maker DAO, and Libra. However, Kaun didn’t share any information related to the performance of the fund while speaking to Fortune.

Considering the impact of the current pandemic, VCs support will be very significant for new startups in the near future. Any determined and focused blockchain startup will have the opportunity to raise funds to support their projects.