Veritaseum says the Asset Freeze should be Lifted 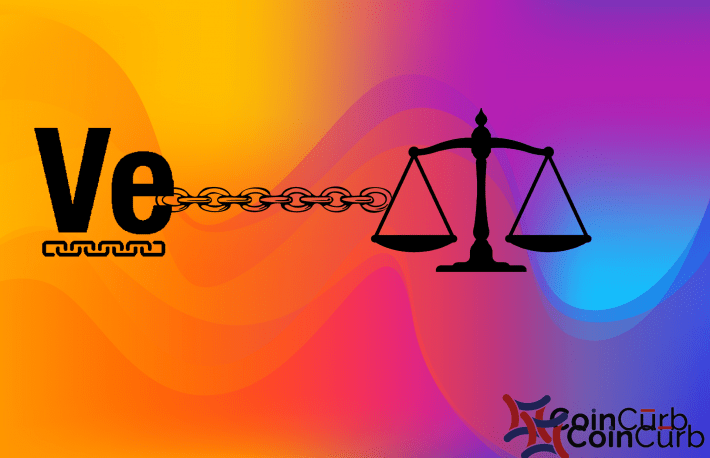 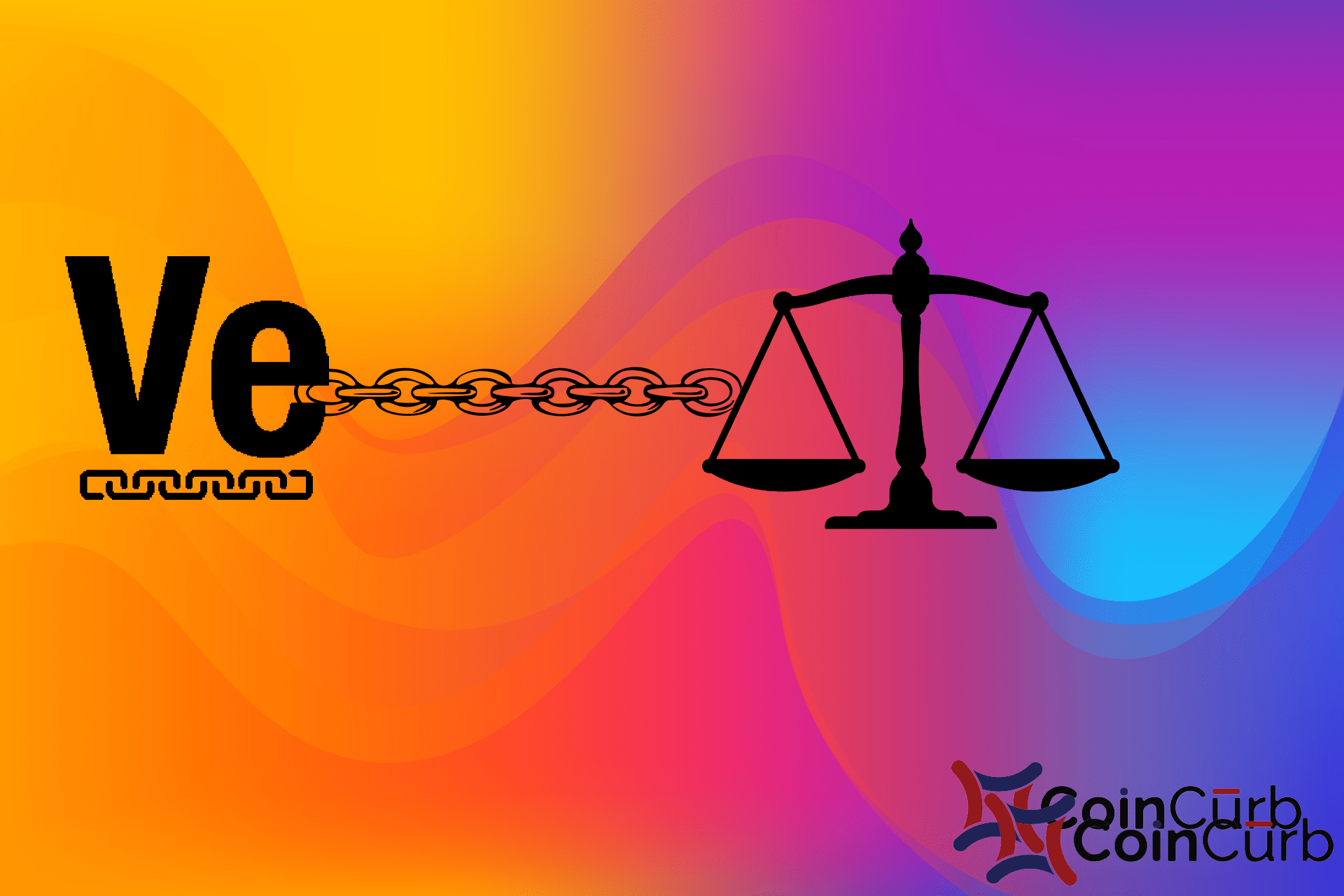 The SEC filed a lawsuit in a federal court against Veritaseum to prevent them from spending $8 million raised from an ICO. The SEC claims that the money was raised fraudulently and Veritaseum misled investors about prior business success.

Among other things, Defendants knowingly misled investors about their prior business venture and the use of offering proceeds; touted outsized—but fictitious—investordemand for VERI; and claimed to have a product ready to generate millions of dollars ofrevenue, when no such product existed; placed a series of manipulative trades in VERI Tokens toincrease their price and to induce investors to buy more tokens; and misappropriated investorassets beginning during the ICO phase of the offering

The Court then proceeded to freeze multiple bank accounts as well as Ethereum wallets from Veritaseum. Now Veritaseum is asking the court to lift the asset freeze based on a few claims. For instance, Veritaseum claims that this asset freeze is heavily affecting the investors since they cannot redeem their blockchain-based holdings of precious metals. Veritaseum also claims that if the freeze were to be prolonged for a long time, it would literally destroy the company’s ability to remain in business and essentially destroy the value of all the tokens.

Veritaseum also states that the SEC has been unable to prove their claims about the Securities Fraud as well as the claim about Market Manipulation.

To establish a claim of market manipulation under Section 9(a)(2) of the Exchange Act,the SEC must show that Mr. Middleton engaged in “a series of transactions in any security…creating actual or apparent active trading in such security

Veritaseum claims that Mr. Middleton, the CEO, only tested the exchange (EtherDelta) to determine if it worked as intended because it was the first ever decentralized exchange, at least to his knowledge. He announced his intentions to test EtherDelta, therefore it cannot be considered manipulation.

We will have to wait for the official ruling of the Court, however, it is still not looking good for Veritaseum.