Virgil Griffith, Ethereum Developer, Will be Released From Jail 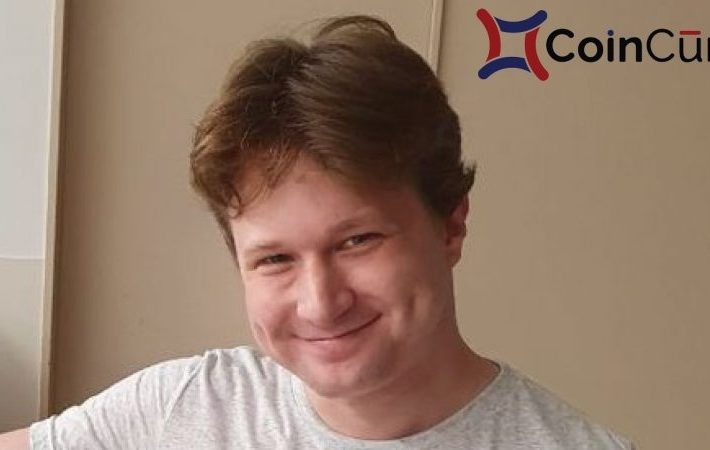 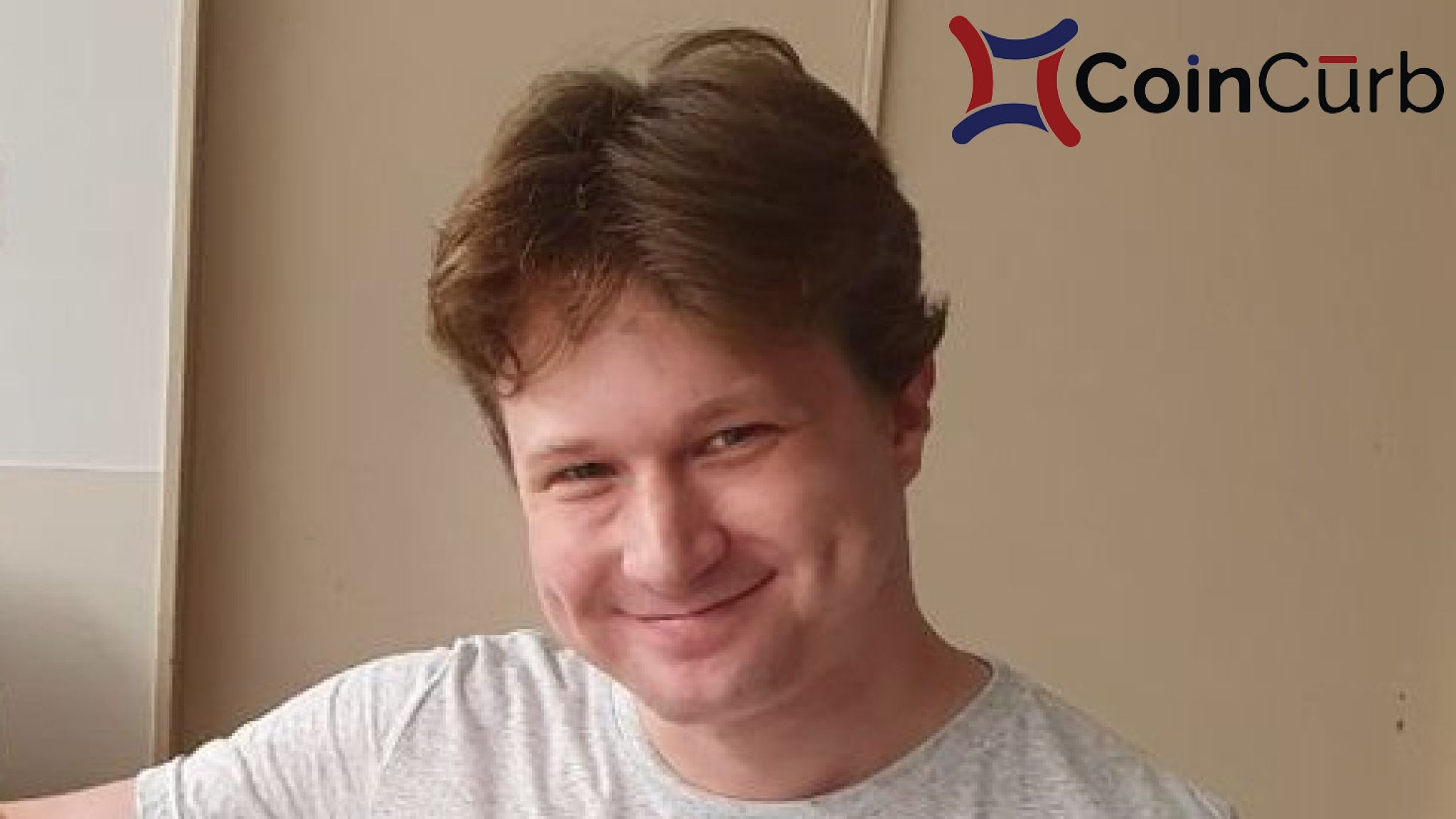 The US arrested the Ethereum developer for allegedly helping North Korean citizens to evade sanctions. According to the official press release, Virgil Griffith was warned several times not to do it.

There are deliberate reasons sanctions have been levied on North Korea.  The country and its leader pose a literal threat to our national security and that of our allies.  Mr. Griffith allegedly traveled to North Korea without permission from the federal government, and with knowledge what he was doing was against the law.  We cannot allow anyone to evade sanctions

Griffith had a preliminary court hearing yesterday and according to his representant, Brian Klein, said that Griffith will be released from jail soon.

We are very pleased that today the judge found that Virgil should be released from jail pending trial. We dispute the untested allegations in the criminal complaint. Virgil looks forward to his day in court, when the full story can come out

Vitalik Buterin, co-founder of Ethereum has defended Griffith by saying that ‘geopolitical open-mindedness is a virtue’ and that the Ethereum Foundation did not pay for Griffith’s trip. Vitalik also stated that Virgil made no personal gain from the trip and that the USA should focus on genuine and harmful corruption.