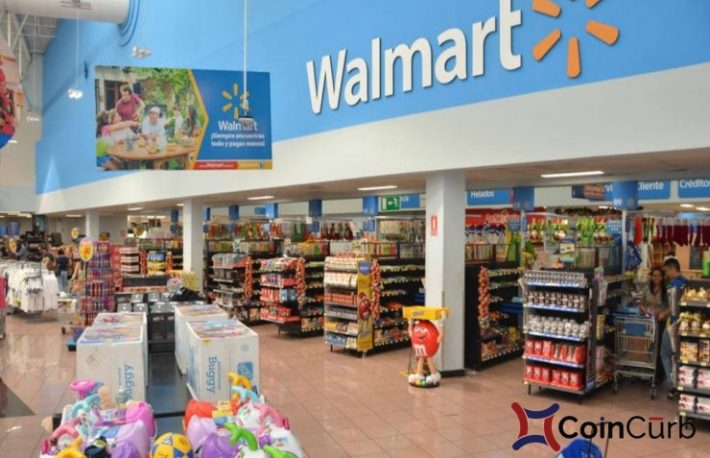 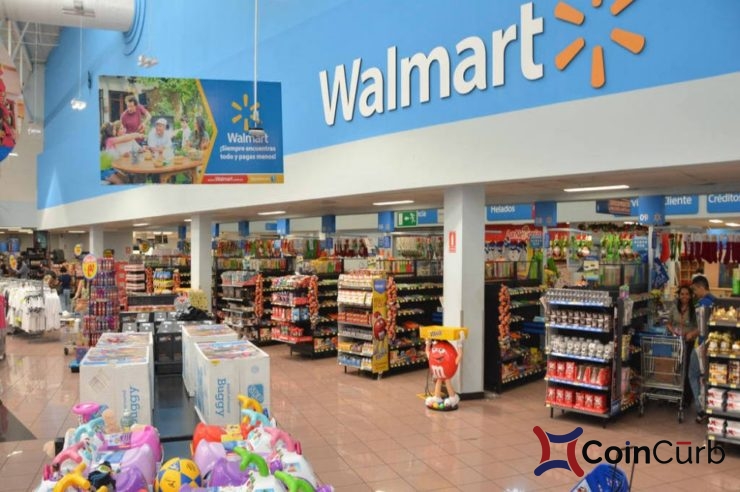 According to an application filed with the United States Patent and Trademark Office (USPTO), the retail giant is seeking to launch its own digital currency “tied to a regular currency.” The patent filing number 20190236564, “System and Method for Digital Currency via Blockchain,” was published by USPTO on August 1.

The document contained procedures taken to launch the digital currency:

In addition the document suggests that the proposed digital currency extend banking services to those with limited access to banking services, which is similar to what Facebook noted that Libra cryptocurrency would help foster.

Walmart stated that, “Using a digital currency, low-income households that find banking expensive, may have an alternative way to handle wealth at an institution that can supply the majority of their day-to-day financial and product needs.”

Another feature of the proposed digital currency as outlined by Walmart, suggests that:

The “blockchain-protected” dubbed digital currency is said to pose a threat to commercial banks by eliminating the need for debit and credit cards.

“The digital currency may act as a pre-approved biometric […] credit. A person is the ‘credit card’ to their own digital value bank,” Walmart stated.

Walmart, which has already adopted blockchain in tracking products like fresh greens and pharmaceuticals, is moving a step further utilizing blockchain technology in the launch of its proposed “blockchain protected digital currency,” as it hopes the adoption of a digital currency will broaden the blockchain-powered service ecosystem. Thus, creating an “open-platform value exchange for purchases and for crowdsource work.”