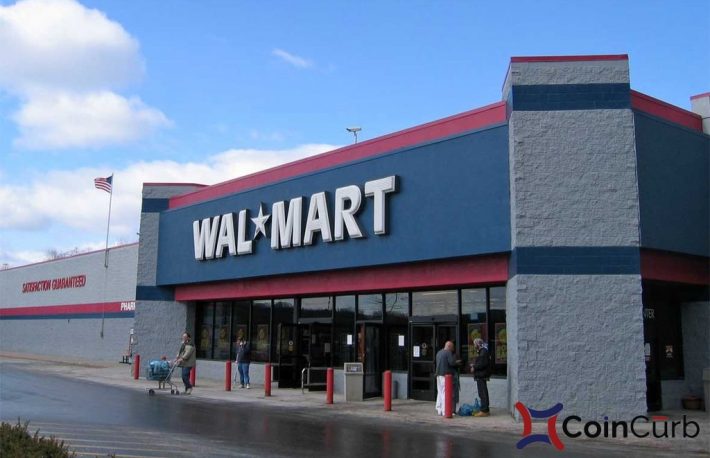 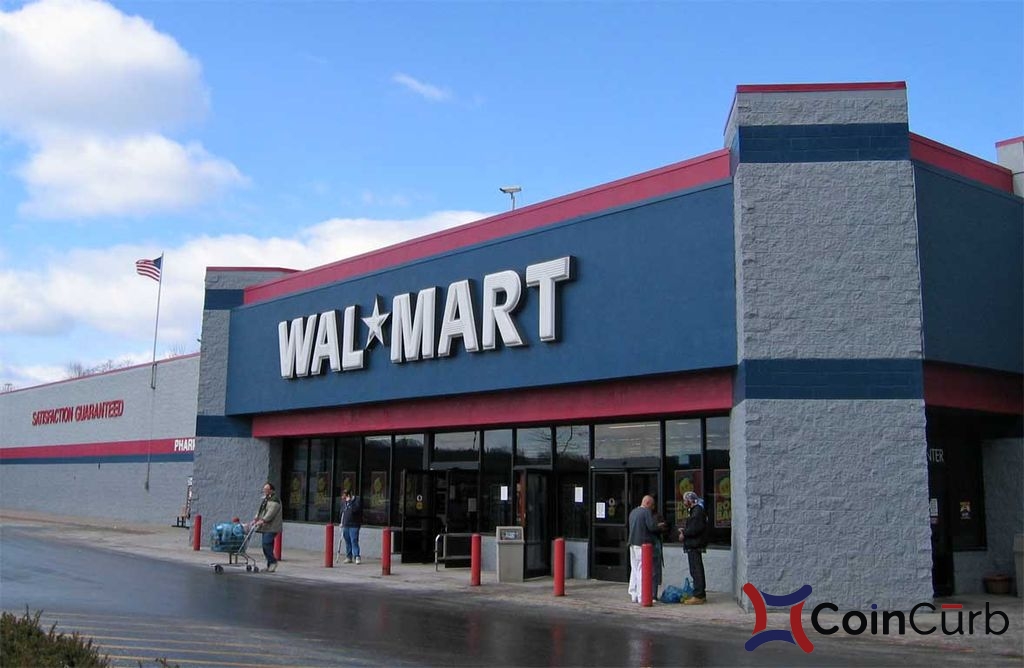 According to a press release, Walmart Canada and DLT Labs announced the launch of a new blockchain-based payment and freight network. According to the announcement, this would be the largest full production blockchain solution in the world and will be used for any industrial application.

Walmart Canada will be using the DLT’s supply chain platform called the DL Asset Track. This will allow Walmart to integrate and synchronize all the supply chain and logistics data in real-time.

Today we announce our launch of the first industrial use of #enterprise #blockchain – a mission-critical freight and payment network designed and built with @WalmartCanada for their carriers of more than 500,000 deliveries of inventory across Canada.https://t.co/aDWhDImNyx

Loudon Owen, CEO of DLT Labs has stated that:

Walmart is a global leader in innovation, with a relentless focus on improving people’s lives, and DLT Labs™ is delighted to partner with such an extraordinary organization to bring the world’s first and largest blockchain solution for industry into production

According to Walmart, they operate around 8.75 million square feet of distribution center and move more than 850 million cases of merchandise annually. This is another huge step for blockchain adoption.

The benefits of using blockchain technology are numerous. According to Walmart, this technology will increase trust and transparency, improve tracking methods and tracing. It will also allow participants to manage a complex shipment, invoice, payment or settlement process. Additionally, it will reduce costs for everyone.

Blockchain adoption is real and has started, do you think most companies are going to be using it in the near future?